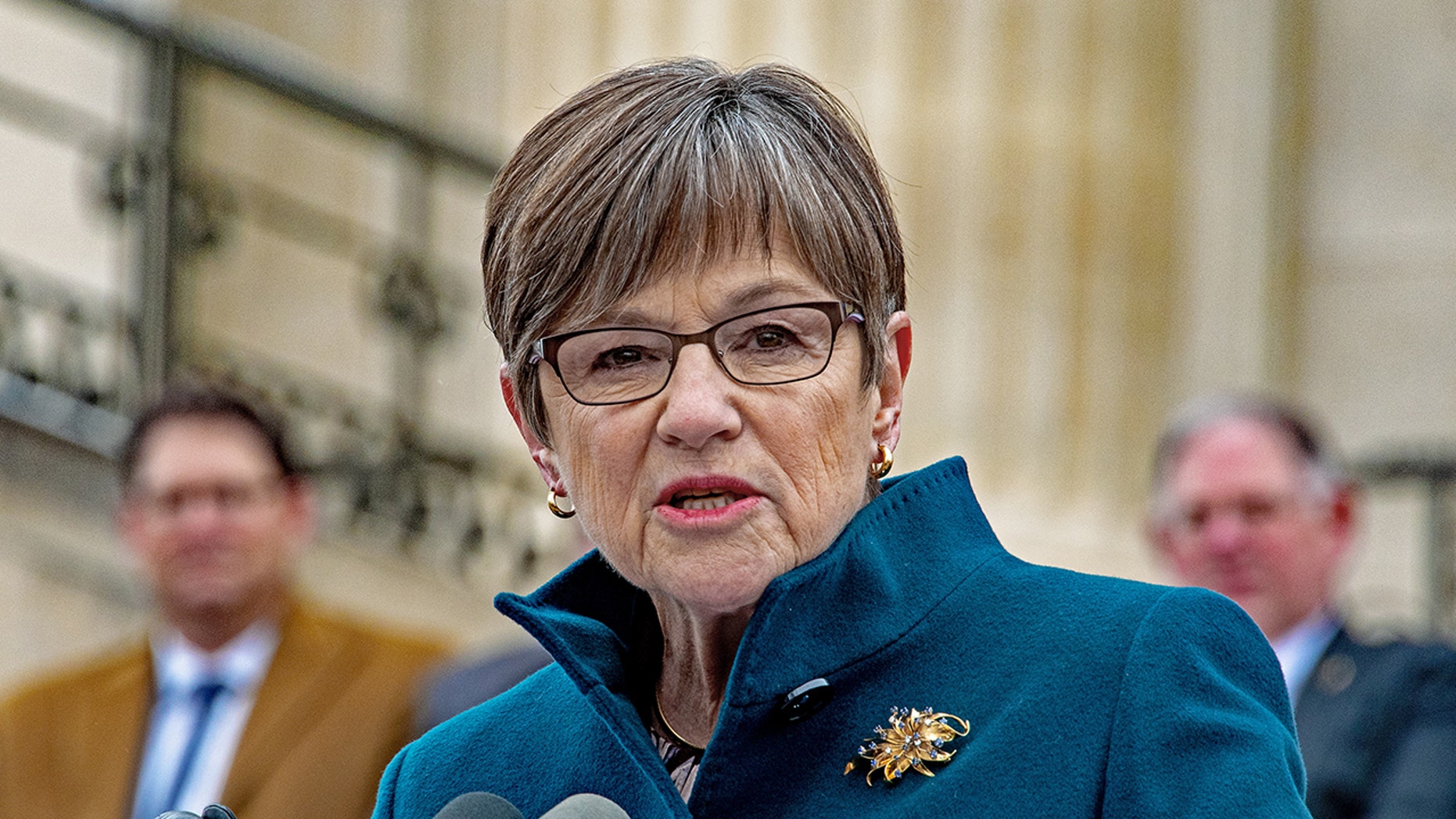 Democratic Kansas Gov. Laura Kelly criticized President Biden’s mandate for vaccines as not being the most effective or correct for her state.

“Yesterday, I reviewed the new vaccine mandate from the Biden Administration. While I appreciate the intention to keep people safe, a goal I share, I don’t believe this directive is the correct, or the most effective, solution for Kansas,” she said in a statement released Friday.

“States have been leading the fight against COVID-19 from the start of the pandemic. It is too late to impose a federal standard now that we have already developed systems and strategies that are tailored for our specific needs,” she continued.

The 5th U.S. Circuit Court of Appeals granted an emergency stay of vaccine requirement by the federal Occupational Safety & Health Administration on Saturday.

“The president will not impose medical procedures on the American people without the checks and balances afforded by the constitution,” a statement from Landry, a Republican, said.

Biden’s mandate to provide vaccines for businesses was met with immediate resistance when it was announced earlier in the year.

Republicans hit back at the mandate when it was first announced in September as “unconstitutional.”

This is absolutely unconstitutional:

"The expansive rules mandate that all employers with more than 100 workers require them to be vaccinated or test for the virus weekly, affecting about 80 million Americans."https://t.co/KkDzpN5hTR


All 9 million federal employees should consult with their doctor and make a personal, informed decision about taking the vaccine.

Instead, Sleepy Joe says take it or else…

You don’t lead by coercion. Biden has failed as a leader in every way. https://t.co/DzeNDotZ5T

Kelly said that she would “seek a solution” to the mandated vaccines. This resolution “continues “to recognize the uniqueness and build on our ongoing efforts to combat a once-in-a-century crisis.”

Kelly will be running for reelection. The campaign team of Republican challenger Kansas Attorney General Derek Schmidt reacted to Kelly’s comments by stating that Kelly has remained silent for two months on Biden’s vaccine mandate, while Schmidt has been fighting it.

“Attorney General Schmidt has been fighting Joe Biden’s mandates since the moment they were announced. After two months of silence, Laura Kelly has now voiced her concerns some 36 hours after her party suffered defeat in blue state Virginia – words accompanied by no action. Kansans are smart, and can see which candidate is acting on principle defending their livelihood and which is making a desperate political ploy to save her own job,” Schmidt’s campaign manager CJ Grover tweeted Friday.