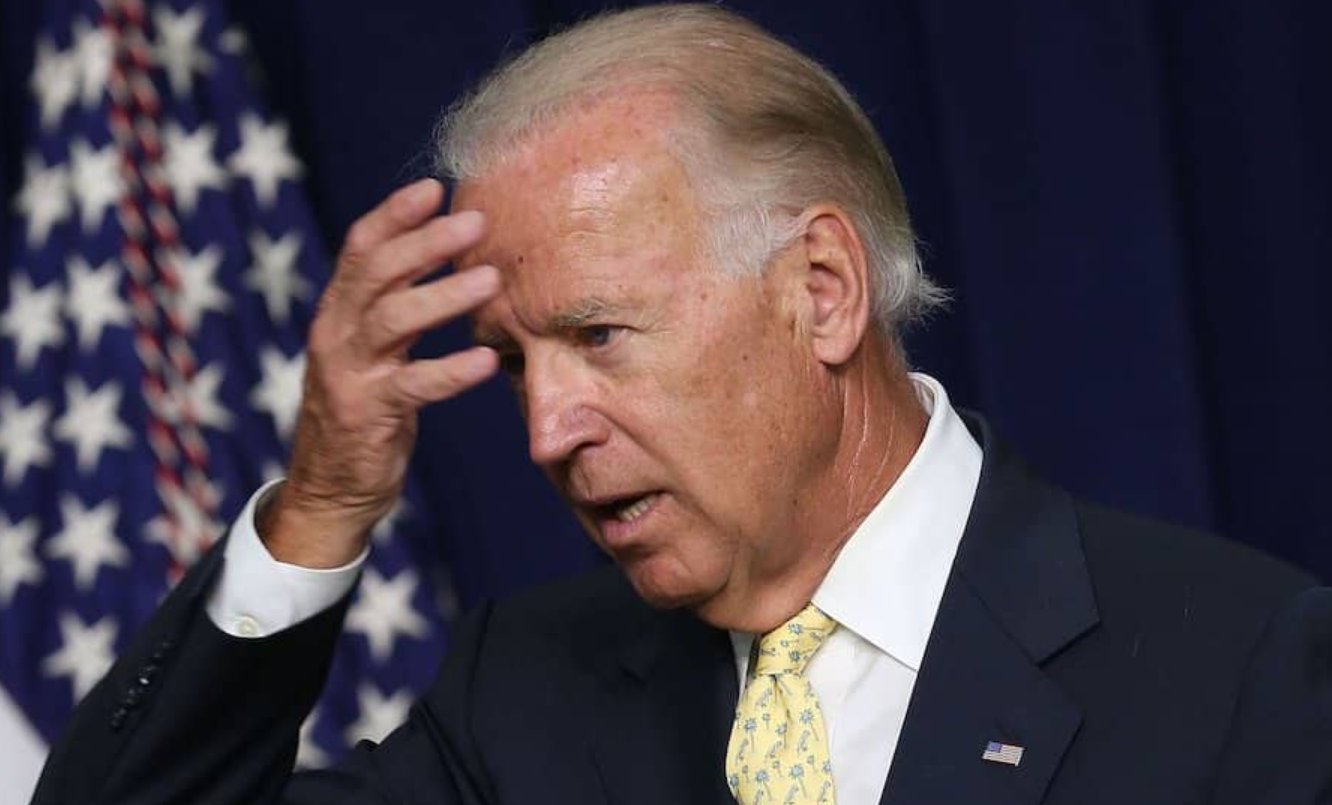 The College of The Ozarks has filed a lawsuit against the Biden administration regarding new controversial executive orders.

A number of Bidens executive orders have permitted biological men to lodge with females in dorm rooms.

ADF filed a suit on behalf of the school that asserts that Biden’s executive order called the anti-discrimination act “requires private religious colleges to place biological males into female dormitories and assign them as females’ roommates.”

The lawsuit says, “Occupancy and access in the school’s residence halls are separated by biological sex, not identity, and that residence in student housing depends on compliance with the student code of conduct, including the commitment to prevent all sexual relations outside of a marriage between one man and one woman.”

Biden signed the”Preventing and Combating Discrimination on the Basis of Gender Identity or Sexual Orientation” order the first day he entered office.

This order stated that”all persons should receive equal treatment under the law, no matter their gender identity or sexual orientation.”

Dr. Jerry Davis said, “Religious freedom is under attack in America, and we won’t stand on the sidelines and watch.”

“To threaten religious freedom is to threaten America itself. College of the Ozarks will not allow politicians to erode the American right or the ideals that shaped America’s founding.”

ADF Senior Counsel Julie Marie Blake said that it is not the role of the government to compel religious schools to change their views on biological sex and gender identity.

ADF Senior Counsel Julie Marie Blake stated, “The government cannot and should not force schools to open girls’ dorms to males based on its politically motivated and inappropriate redefinition of sex.”

“Women shouldn’t be forced to share private spaces — including showers and dorm rooms — with males, and religious schools shouldn’t be punished simply because of their beliefs about marriage and biological sex.”

“Government overreach by the Biden administration continues to victimize women, girls, and people of faith by gutting their legal protections, and it must be stopped.”