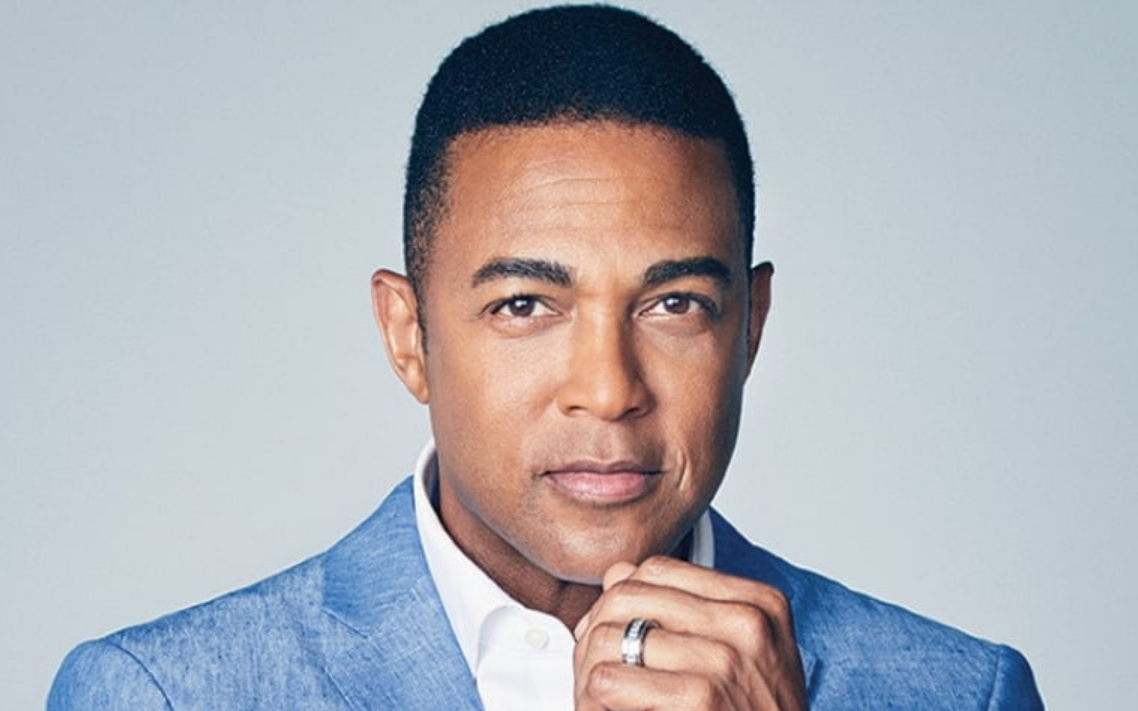 Don Lemon believes that Republicans may like Biden’s recently implemented policies, based on a report from The Daily Wire.

Don Lemon asked of John Avlon, “The president is really tuning out the noise, pushing ahead on guns, infrastructure, speeding up vaccinations while the GOP goes, you know, all in on Trump and the culture wars. Is this just the way it is now? Biden is on his own, getting things done and the GOP is talking about things that are irrelevant?”

Avlon responded, “I think it is a snapshot of where politics are. Remember, I think this is consistent with the way even Joe Biden campaigned. He did not over-index Twitter talk, he focused actually on where the real votes were in the Democratic primary.”

“But you have the same symmetric polarization in Congress where you do have the Republican Party disproportionately dominated by folks who are playing to a Fox News crowd, where being a troll is seen as a sign of success rather than getting anything done.”

“Biden is betting on the fact that a lot of his proposals are popular with Republican voters.”

“But he’s still got to get things done by reaching out to people and Republicans in Congress.”

“And there is all this talk of bipartisan support, but we haven’t seen any evidence of it.”

“So, he’s moving forward alone, there is the risk of blowback in that.”

“But at least he’s going big and trying to get things done, betting that those actions will help him cobble together a governing majority in the long run.”