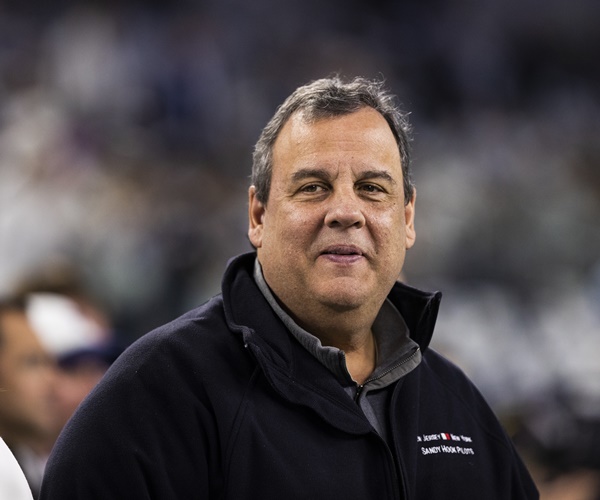 “Language does matter; we learned that the past 4 years, how you use it and what you say, and I said last week the president’s not telling the truth” on Georgia’s election reforms, Christie, the former Republican governor of New Jersey, said Sunday. “And he is not telling the truth about the infrastructure package.

“The president right now is in the first 100 days, and he’s going to have that soothing persona and all the rest of it, but when people start to look at what he’s really doing, George, those moderate voters,” Christie began before Stephanopoulos stepped in to defend the president, saying the spending programs are”popular” with Americans.

An incredulous Stephanopoulos stepped in again to reject criticism of the president.

“Do you really want to use the word ‘lie’ there; I mean, come on,” Stephanopoulos said.

“Let’s just be fair here,” Christie reminded Stephanopoulos and his liberal media allies that had frequently fact checked former President Donald Trump but now rush to defend the same for President Biden, as Stephanopoulos did.

“If Donald Trump had come out and called a dog a cat, which is what Joe Biden’s doing, we would be outraged by the fact that he’s lying. But with Joe Biden, somehow it’s like ‘Oh, well, come on, it’s Joe.’