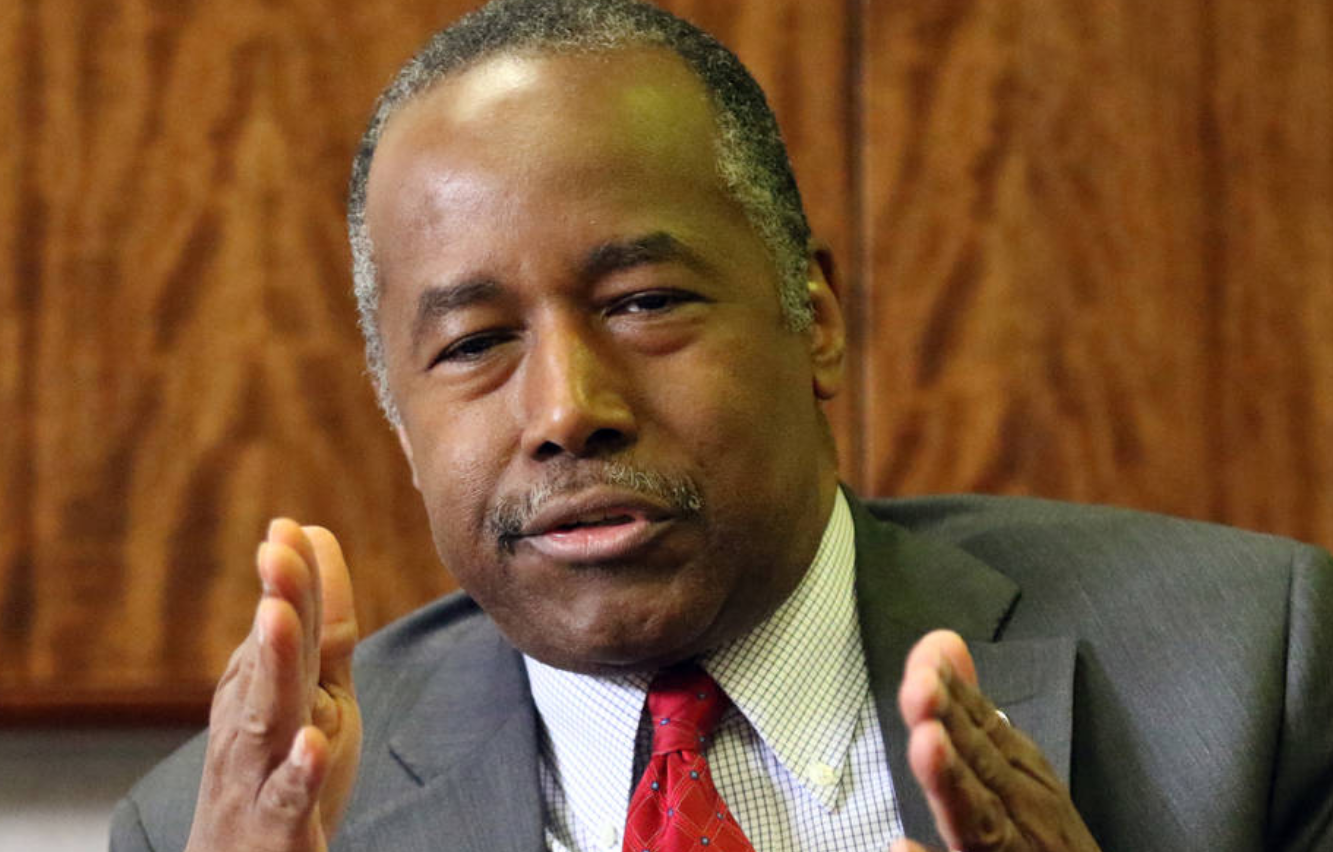 Former secretary of the Department of Housing and Urban Development, Ben Carson claims those seeking slavery reparations are un-American, based on The Daily Wire.

“This goal is not only un-American — it is impossible to attain.”

Carson explained that people have replaced Martin Luther King Jr.’s”ideal of judging people by the content of their character rather than the color of their skin” with”equality of opportunity, equity would mandate equality of outcome. This goal is not only un-American — it is impossible to attain.”

Carson suggested that slavery reparations are “hiring programs that specifically recruit racial minorities, campaigns to support only Black-owned businesses and firms that require their board of directors to have a certain percentage of minorities.”

“Proponents of equity see no problem with treating groups of people differently based solely on race, as long as it serves their agenda. This is what we used to call racism, and those not blinded by identity politics still recognize it as such.”

People alive today were “not culpable for misconduct that took place long before they were born, and it would be unjust to hold them responsible for it. It would also be unjust to provide benefits to those who were not actual victims of that misconduct.”

“As a child raised by a single mother in Detroit, I certainly experienced racism.”

“But I took responsibility for my own life and achieved more than what equity advocates would say our current system allows.”

“Rather than teach our children that they are victims of a racist system in which they can only be made whole by making people who have done nothing wrong pay for the past sins of others, we should teach them that they are in charge of their own dignity and their own future.”