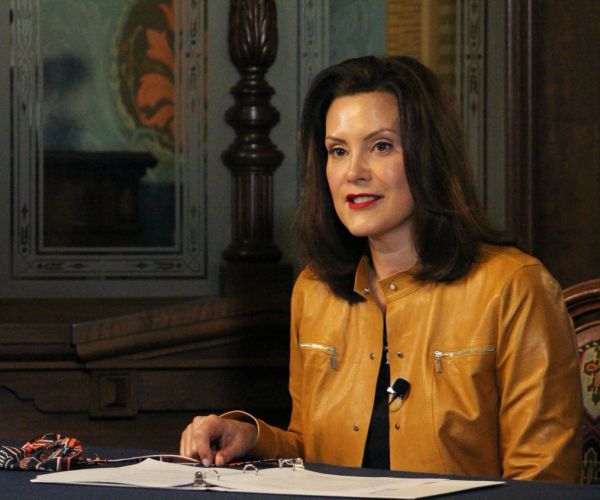 Democratic Governor Gretchen Whitmer on Tuesday urged the Republican-controlled Legislature to repeal a 90-year-old law that criminalized abortion in Michigan, warning that the U.S. Supreme Court may overturn women’s constitutional right to abortion.

“We will not be supporting any such repeal,” Senate Majority Leader Mike Shirkey said in a statement. “The primary charge of any government or government official is to protect the life of the innocent. Michigan Senate Republicans will not waiver from this fundamental duty to protect the sanctity of life.”

Whitmer appealed days after Texas’ high court ruled that the law prohibiting most abortions in Texas was safe. Justices said it was likely not the final word and that other challenges could be filed. According to Whitmer, the 5-4 court order “sets the United States in danger of overturning Roe v. Wade,” a landmark 1973 decision that legalized abortion nationwide. She called Michigan’s law “arcane.”

“Thankfully, that dangerous, outdated law is superseded by Roe v. Wade, but, if the U.S. Supreme Court overturns Roe, that Michigan law and others like it may go back into effect in dozens of states, disproportionately impacting Black and brown communities,” Whitmer said in a statement. “I have always stood with those fighting for their right to choose, and I will not stop now.”

Michigan’s original law dates back to 1800s. It is now a crime to use any instrument or administer any substance in the intention “to procure the miscarriage of a women” unless it is necessary to save her life.

According to the Guttmacher Institute (a research group that supports abortion rights), Michigan is one of eight states without pre-Roe abortion bans.

Displaced Afghans Caught Lying About Identities to Get Resettled In America