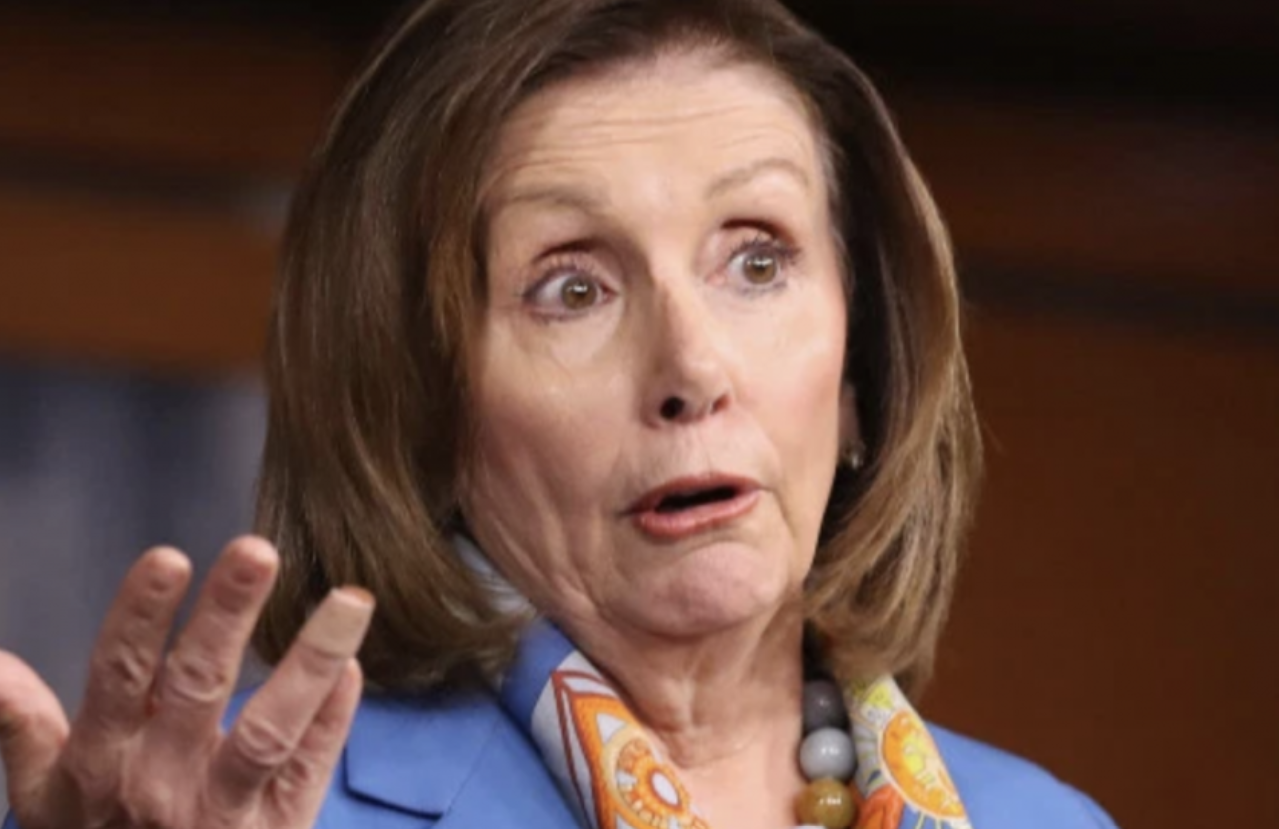 Pelosi thanked Jesus and God and George Floyd for sacrificing his life for justice, based on The Blaze.

“So again, thank you, George Floyd, for sacrificing your life for justice.”

“His name synonymous with justice, and dignity, and grace, and prayerfulness.”

In Case You Missed It:

Chauvin awaits sentencing from Judge Peter A. Cahill, and may face up to 40 years, 25 years, and 10 years in prison for the various charges. The defense team is expected to appeal the guilty verdict on the premise that the jury was affected by comments from Rep. Maxine Waters (D-Calif.) and others.