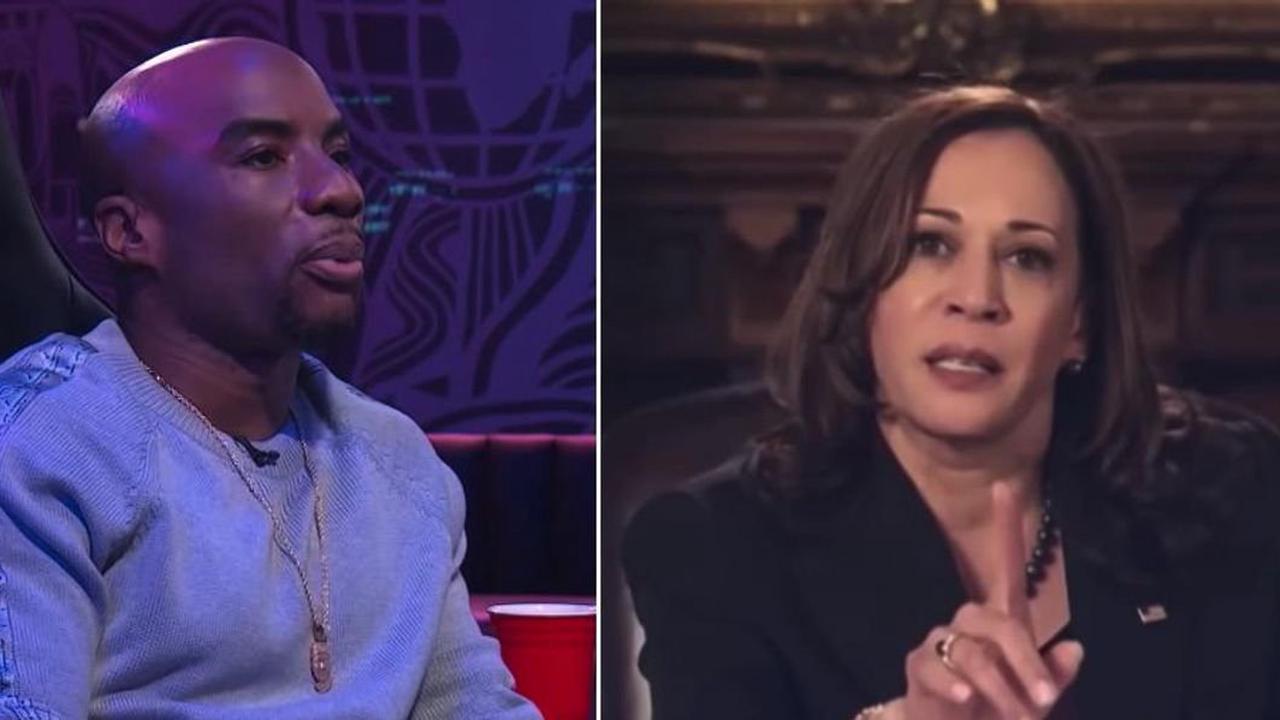 But before Harris could answer the question, Symone Sanders, Harris’ top communications aide, interrupted the interview. “I’m sorry, we’ve got to wrap,” Sanders said. Charlamagne then turned to his producer and said, “They’re acting like they can’t hear me.” When Harris confirmed that she could, in fact, hear Charlamagne, the host asked his question again.

“So who is the real president of this country? Is it Joe Manchin or Joe Biden?” Charlamagne asked.

Charlamagne replied that Harris liked Harris’ angry answer to his question after listing the Biden administration’s accomplishments. “That Kamala Harris — that’s the one I like,” he said. Then the interview ended.

Harris’s response was not well received by some and she was accused of “gaslighting Charlamagne”.

“They feel empowered saying stuff like ‘Don’t start talking like a republican’ because some of y’all let Biden get away with questioning your Blackness for hesitating to vote for him,” the “Faithful Black Men Association” Twitter account, with nearly 100,000 followers, responded.

“When #KamalaHarris tells Charlamagne ‘Don’t start speaking like a Republican’, she basically says, If you don’t vote Democrat then you ain’t black! Watkins stated.

When #KamalaHarris tells #Charlamagne "Don't start talking like a Republican," she's basically saying, "If you don't vote Democrat, then you ain't black!"

“They haven’t done anything, and now they’re hoping that if they claim they did those people will believe it,” said another about Harris’ response.