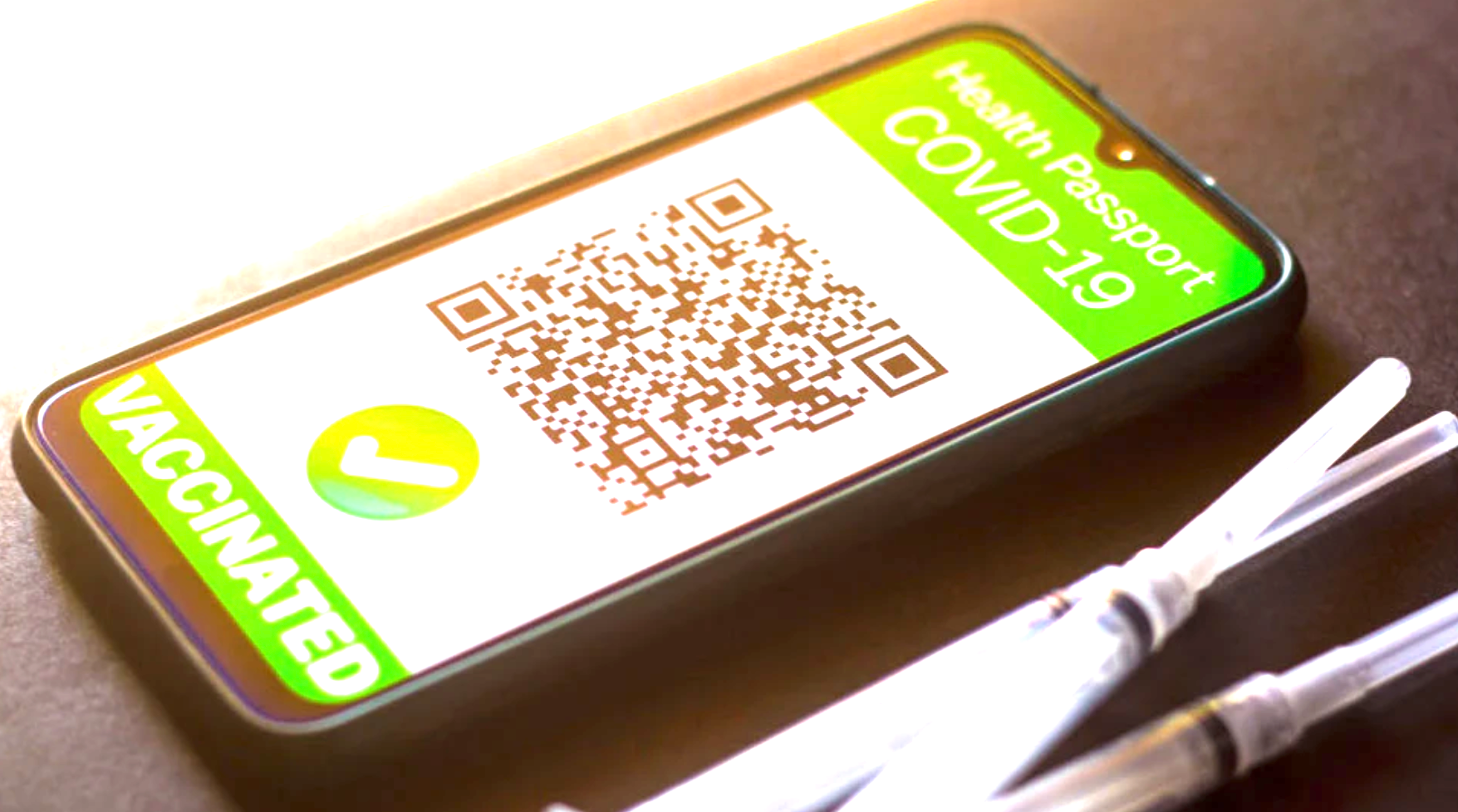 Idaho has become the fourth state to ban requiring proof of vaccination before citizens may use specific public services or goods, according to a report from The Daily Wire.

New York started pushing an app for people to prove their vaccination status in February.

“Idahoans should be given the choice to receive the vaccine. We should not violate Idahoans’ personal freedoms by requiring them to receive it,” Little said in a statement.

“I have serious concerns that implementing COVID-19 vaccine passports will violate Idahoans’ [medical] privacy rights, prejudice those unable to receive the vaccine, slow our economic recovery, cause division among our populace and, ultimately, be counterproductive to the widespread administration of the COVID-19 vaccines among Idahoans,” Little continued.

“Every day, Texans return to normalcy as more people get the COVID vaccine. In fact, this week, Texas will surpass 13 million doses administered,” Abbott said in a Tuesday movie announcement. “Those shots help slow the spread of COVID, reduce hospitalizations, and reduce fatalities.”

“But, as I have said all along, these vaccines are always voluntary and never forced. Government should not require any Texan to show proof of vaccination and reveal private health information just to go about their daily lives,” the governor continued.

“That is why I issued an executive order that prohibits government-mandated vaccine passports in Texas. We will continue to vaccinate more Texans and protect public health and we will do so without treading on Texans’ personal liberty.”

“It’s completely unacceptable for the government or the private sector to impose upon you the requirement that you show proof of vaccine to just simply participate in normal society,” DeSantis said.

“You want to go to a movie theater, should you need to show that? No. You want to attend a game, a theme park? No. So we’re not supportive of this.”

“We always said we wanted to provide it for all but mandate it for not one,” he continued.

“And that was something that, while it was advised to take particularly if you are vulnerable, we were not going to force you to do it.”

“You are going to do this and, what, give this information to some large corporation? You want the fox to guard the hen house? I mean give me a break,” the governor said.

“I feel this is something that has huge privacy implications. It is not necessary to perform.”

Biden Names Commission To Study Expansion Of Us Supreme Court

Hundreds Of Migrants Caught At The Border: Video Emerges Of A Young Boy Raises Pressure On Biden Administration Team