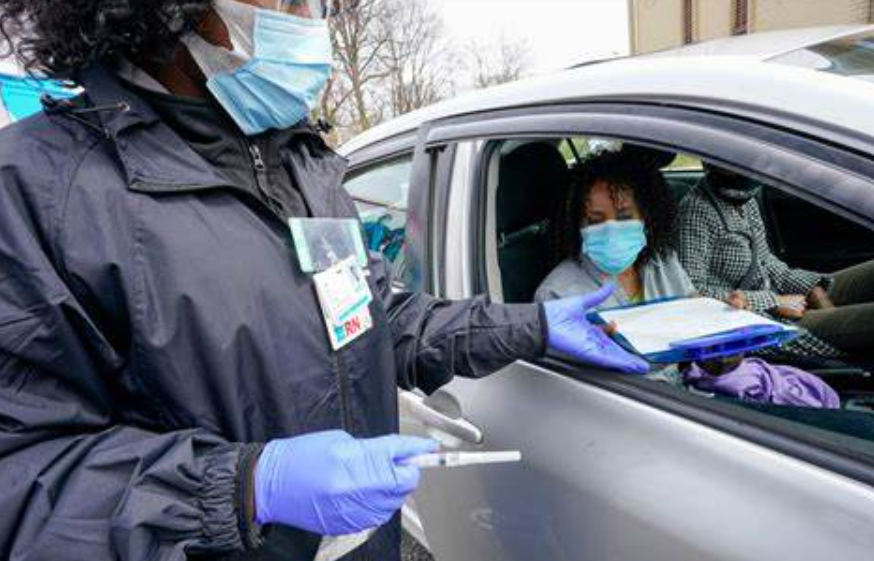 A fourth vaccination site has been closed as a result of damaging reactions to the vaccination, according to Fox News.

The fourth site to shut down is situated in Cummings, Georgia.

It was stated that at least eight people were experiencing lightheadedness after getting their Johnson & Johnson vaccine.

Health officials suggest that it is possible that the responses could simply be from the hot weather.

“We don’t think it’s anything to do with the vaccine. It’s probably more environmental factors,” Palmer continued.

“That facility is hard to cool, and we do have fans there, but it was a warmer day.”

“I think the heat may have had some bearing on it. We’re not sure.”

Adverse reactions were incurred by less than 2% of the 435 people who received the vaccine in the website, the report stated.

The Johnson & Johnson vaccine was also stopped in the previous week at sites in Colorado, North Carolina, and Iowa