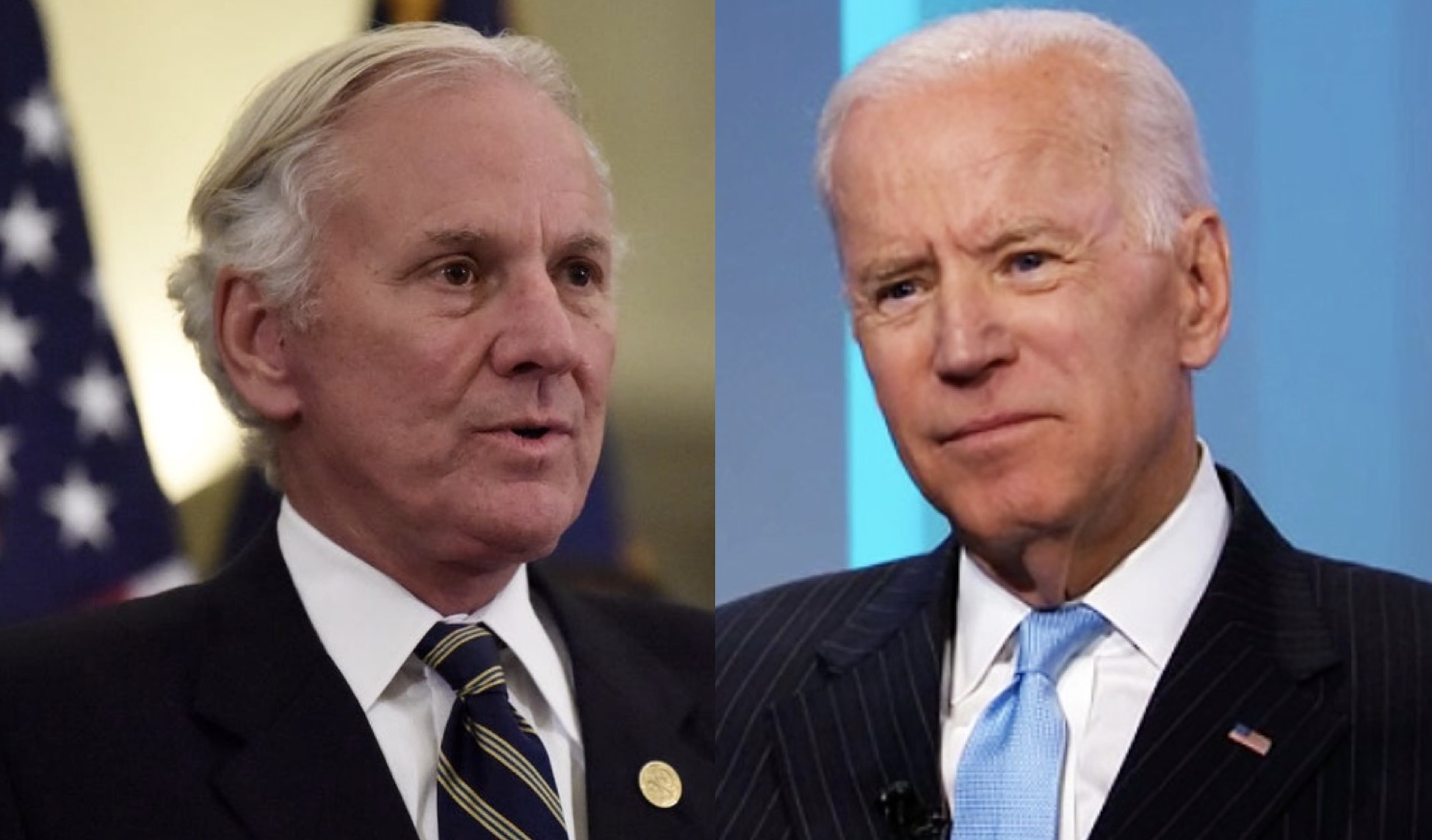 Henry McMaster, the Governor of the state of South Carolina Won’t allow The Biden Administration to Home UAC (Unaccompanied Alien Children) in his home state, Based on The Western Journal.

McMaster’s executive orders have been put in to place “to prevent placements of unaccompanied migrant children entering the United States via the southern border into residential group care facilities or other foster care facilities located in, and licensed by, the State of South Carolina.”

The heartbreaking humanitarian crisis on our border was created by the Biden Administration. Sending unaccompanied migrant children from the border to states like South Carolina only makes the problem worse. https://t.co/dB5EUOJEyc

McMaster said in a letter he composed to DSS Director Michael Leach,”South Carolina’s children must always be given first priority for placement into foster care and the State’s strained resources must be directed to addressing the needs of its children.”

Texas Gov. Greg Abbott commented, “Biden opened the borders & failed to plan for the influx of unaccompanied minors. Now he must respond to allegations of child abuse & neglect on his watch. DPS & TX Rangers are investigating. The administration must close the facility & protect these children.”