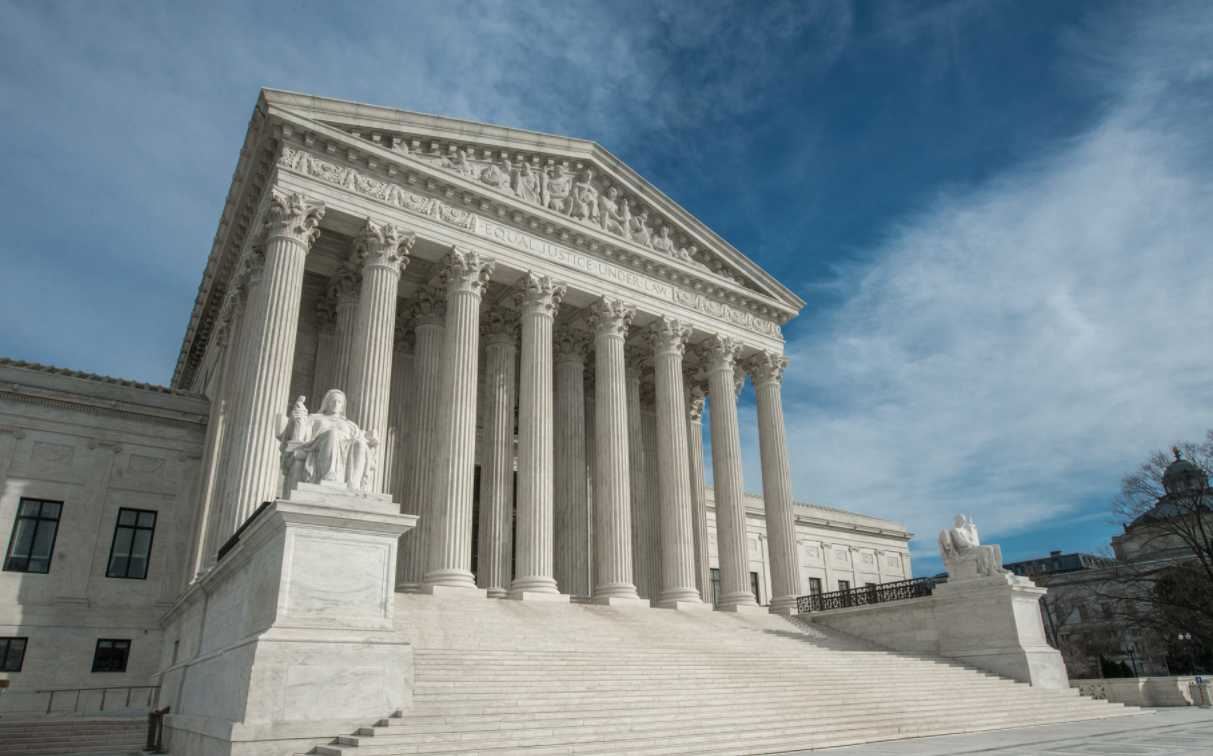 The lawsuit was filed by a family that hosts spiritual in-home parties asserting that their First Amendment rights were being stepped on.

A divided Supreme Court finally voted in favor of their family as well as their religious freedoms after rejecting it at least 4 unique times.

“Otherwise, precautions that suffice for other activities suffice for religious exercise too.”

Sotomayor, Kagan, and Breyer joined in a statement that said that California “has adopted a blanket restriction on-at-home gatherings of all kinds, religious and secular alike.”

Kagan noted that “The law does not require that the State equally treat apples and watermelons.”

The Ninth Circuit stated that”The state reasonably concluded that when people gather in social settings, their interactions are likely to be longer than they would be in a commercial setting.”

The Ninth Circuit also noted, “that participants in a social gathering are more likely to be involved in prolonged conversations; that private houses are typically smaller and less ventilated than commercial establishments, and that social distancing and mask-wearing are less likely in private settings and enforcement is more difficult.”