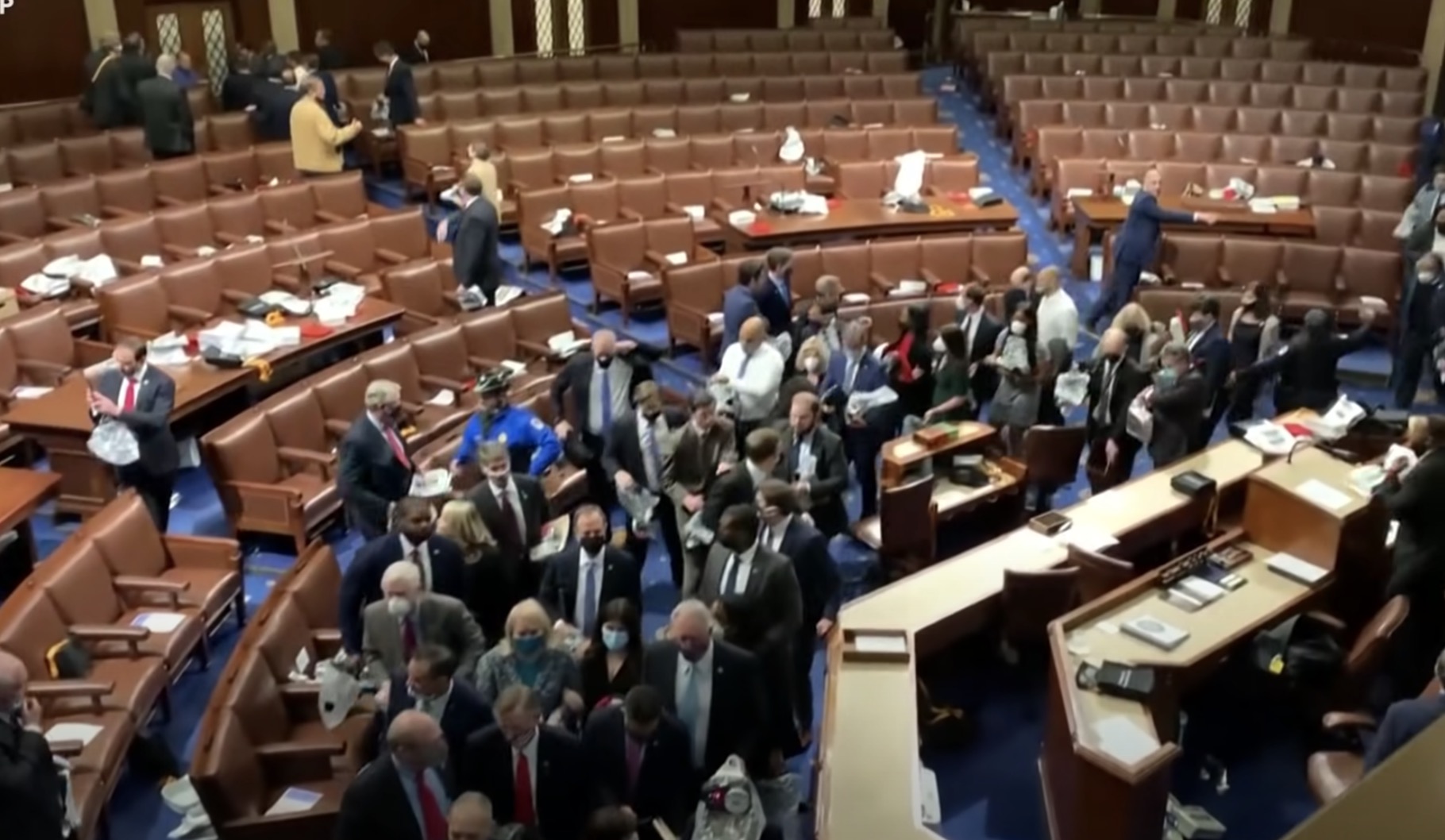 On Wednesday, the U.S. Senate approved legislation to ban imports from China’s Xinjiang. This is the latest attempt by Washington to punish Beijing over what U.S. officials call a continuing genocide against Uyghurs.

The Uyghur Forced Labor Prevention Act would create a “rebuttable assumption” that goods made in Xinjiang with forced labor are prohibited under the 1930 Tariff Act unless otherwise certified.

The bipartisan measure was passed unanimously. It would shift the burden for proof to importers. If there is sufficient evidence of forced labor, the current rule prohibits imports.

Before the bill can be sent to President Joe Biden for him to sign, it must pass the House of Representatives. It wasn’t immediately clear when this might occur.

Republican Senator Marco Rubio introduced the legislation along with Democrat Jeff Merkley. He called for the House to quickly act.

“We will not turn a blind eye to the CCP’s ongoing crimes against humanity, and we will not allow corporations a free pass to profit from those horrific abuses,” Rubio said in a statement.

“No American corporation should profit from these abuses. No American consumers should be inadvertently purchasing products from slave labor,” Merkley said.

Democratic and Republican aides said they expected the measure would get strong support in the House, noting the House approved a similar measure nearly unanimously last year.

The bill would go beyond steps are already taken to secure U.S. supply chains in the face of allegations of rights abuses in China, including existing bans on Xinjiang tomatoes, cotton and some solar products.

The Biden administration has increased its sanctions and on Tuesday sent an advisory to businesses warning them that they could be violating U.S. Law if their operations are connected even indirectly with surveillance networks in Xinjiang.

Researchers, rights groups, former residents, and some Western officials claim that Xinjiang authorities facilitate forced labor by holding around a million Uyghurs, and other primarily Muslim minorities, since 2016.