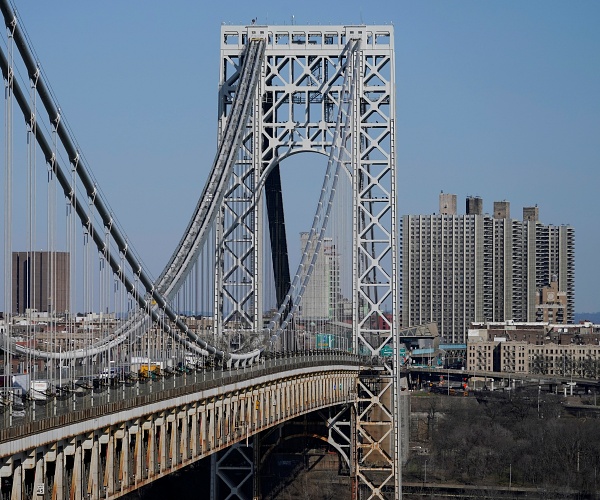 As President Joe Biden meets lawmakers in the White House, pitching his next $2.7 trillion spending package to a bipartisan group, Senate Republicans are digging in for a fight, calling the plan”a dog’s breakfast of slush funds for Democrats’ pet projects.”

The memo derides the Biden administration for considering it a”jobs plan,” as Senate Republicans see it’s”a partisan plan to kill jobs and create slush funds on the taxpayer dime.”

Among the $2.7 trillion in spending from the White House proposal is $400 billion in green energy credits, as it sees the bill as a redefining American infrastructure to expand from replacing lead pipes to supplying high-speed Internet and expanding elderly care.

Monday morning, outlining “the number of bridges and miles of road in each state in poor condition, the percentage of households without access to broadband, the billions of dollars required for water infrastructure, among other infrastructure needs.”