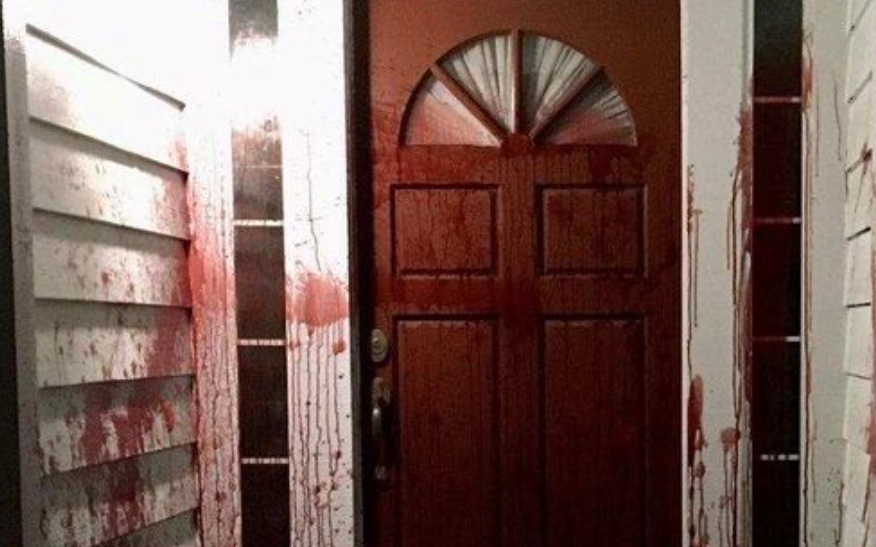 Vandals smeared pig’s blood all over a home they believed belonged toBarry Brodd, based on Fox News.

Brodd said he hasn’t lived at the residence in years.

Brodd is a retired police officer who was a defense witness in Chauvin’s murder trial.

“It’s more of a challenge to, again, put yourself in the officer’s shoes to try to make an evaluation through what they’re feeling, what they’re sensing, the fear they have, and then make a determination.”