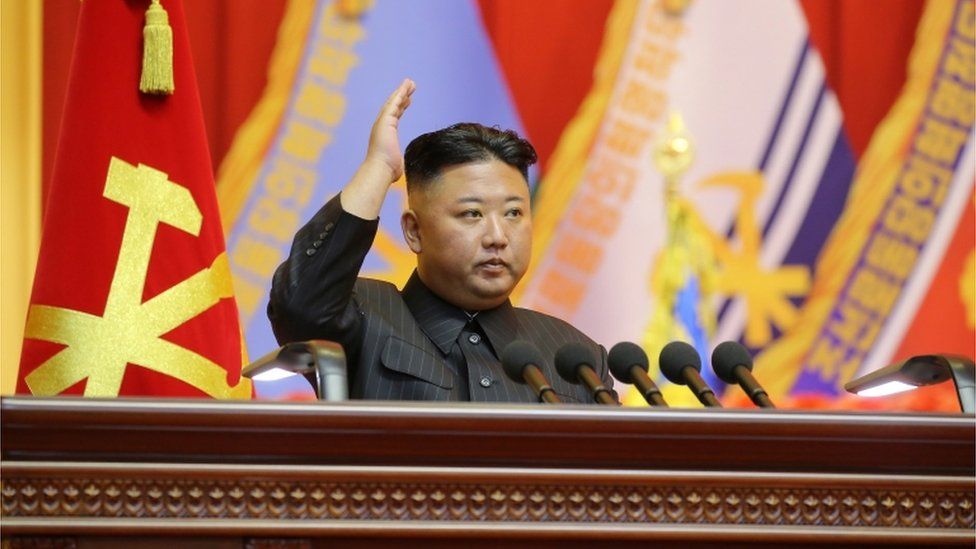 North Korea has restarted a nuclear reactor widely believed to be capable of producing weapons-grade plutonium, according to a report from the global nuclear watchdog released Sunday.

According to the International Atomic Energy Agency, it first noticed activity at the 5-megawatt Yongbyon power plant north of Pyongyang in late 2018 and has seen renewed activity in the past weeks.

“Since early July 2021, there have been indications, including the discharge of cooling water, consistent with the operation,” according to the report, which is issued annually and was released Sunday.

The statement added that nuclear activities in the country continue to be a source of serious concern.

Scientific reports and independent analysis have said Yongbyon is capable of producing multiple kilograms of weapons-grade plutonium in a year.

Kim Jong Un is North Korea’s leader. He has been vocal about his nuclear ambitions. In January, he stated that he would seek out “completely new nuclear capabilities” to help him achieve the goal of modernizing the nuclear force. Last year, he spoke of developing a “new strategic weapon.”

The report states that five North Korean nuclear test have taken place since 2006. Most recently, in 2017, the U.N. Security Council requested that the country cease its nuclear program in an “complete, verifiable, and irreversible” manner.

Although inspectors have not been able to access North Korea since 2009, they must rely on commercial satellite imagery for their assessments. However, the IAEA’s new report clearly showed that Kim’s regime is not following the Security Council’s instructions.

At a 2019 summit in Vietnam with then-U.S. President Donald Trump, Kim offered to dismantle Yongbyon in exchange for relief from a range of international sanctions over nuclear weapons and ballistic missile programs.

Trump stated at the time that he had rejected the deal because Yongbyon was just one component of North Korea’s nuclear programme and wasn’t enough of a concession.

The administration of President Joe Biden has stated that it has reached out to North Korea for talks. However, Pyongyang claimed it will not negotiate unless the U.S. changes its policy.

“There has been no agreement governing these facilities for a long time now,” Joshua Pollack, a researcher at the James Martin Center for Nonproliferation Studies, told Reuters.

The IAEA raised concerns in June about possible reprocessing at Yongbyon, which could separate plutonium and spent reactor fuel. This could lead to nuclear weapons.

The agency stated in the new report that the apparent work took place from mid-February through early July. This was different to the time required for maintenance or waste treatment.

It also stated that there were indications of mining activities and concentration at Pyongsan’s uranium plant and mine, as well as activity at Kangson’s suspected covert enrichment facility.

Pollack stated that it is safe to assume that North Korea will use any newly separated plutonium as weapons. He also said that Kim has a long list advanced weapons in development, which includes more nuclear bombs, in a speech this past year.

“North Korea’s appetite for warheads is not yet sated, it seems.