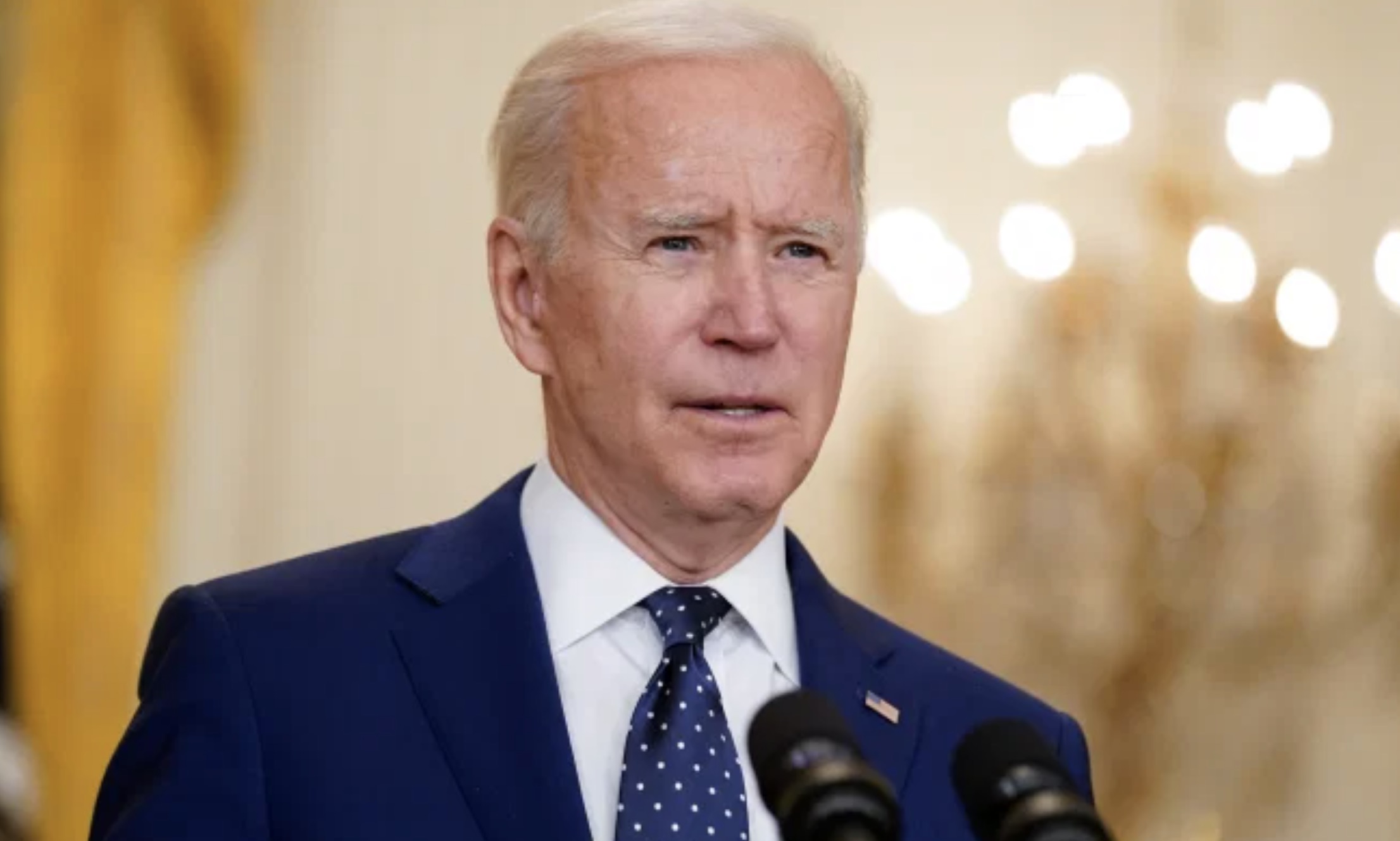 Texas agricultural commissioner Sid Miller is filing a lawsuit against the Biden Administration Regarding the American Rescue Program, according to The Western Journal.

The suit makes the claim that the American Rescue Plan Has not fully provided for many white ethnic groups that qualify as”socially disadvantaged.”

The suit goes further to suggest that the plan discriminates against those white ethnic groups.

Miller’s concern is the Biden Administration was too vague concerning the interpretation of people who qualify as”socially disadvantaged.”

The suit states,”Equal rights under law is the cornerstone of American constitutional jurisprudence: the principle that all citizens, regardless of status, wealth, race, color, religion, or creed, have the same rights and are entitled to the same standard of justice.”

“As a nation, we are devoted to the task of satisfying these sacred ideals and providing equal rights to citizens of all races, as the Constitution requires.”

“Profound progress has been made, and extraordinary milestones reached, throughout our history, serving as an inspiration to humanity and the nations of the world.”

“Yet, today, the Department of Agriculture lurches America dangerously backward, reversing the clock on American progress, and violating our most sacred and revered principles by actively and invidiously discriminating against American citizens solely based upon their race.”

“This is illegal, it is unconstitutional, it is wrong, and it must stop.”

“These racial exclusions are patently unconstitutional, and the Court should permanently enjoin their enforcement.”

“Indeed, throughout American history, many white ethnic groups have been subject to’racial or cultural bias due to their identity as members of a group without regard to their unique qualities,’ including Irish, Italians, Germans, Jews, and eastern Europeans.”

“Plaintiff Sid Miller is a farmer and rancher. His ancestry is overwhelmingly white, and mostly Scotch-Irish. As is the case with many Americans, his ancestry isn’t confined to just one racial or ethnic group. Mr. Miller also has roughly 2% African American ancestry.”

“An interpretation of the underlying statutes that excludes plaintiffs like Miller since he’s not’black enough’ would raise grave constitutional concerns.”‘