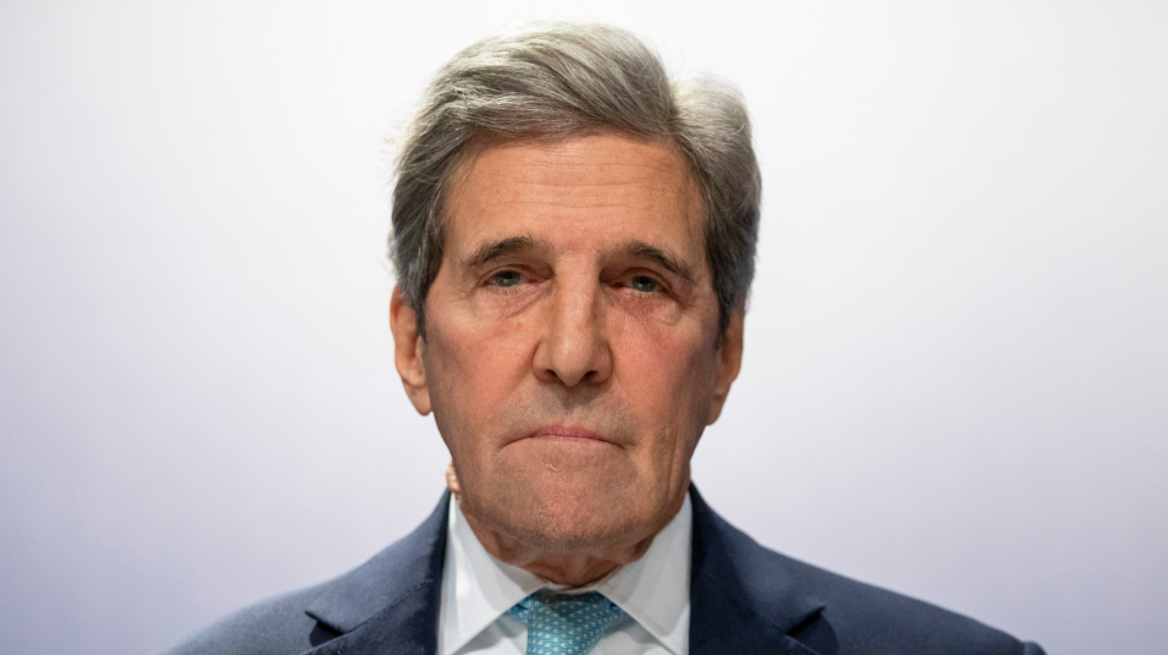 Following John Kerry leaked information to Iran that he wasn’t supposed to share, he’s being called to submit his resignation, according to The Daily Wire.

During the meeting with Iranian Foreign Minister Mohammad Javad Zarif, Kerry shared that Israel was responsible for countless attacks on Iranian assets in Syria.

Kerry said,”I can tell you that this story and these allegations are unequivocally false. This never happened — either when I was Secretary of State or since.”

Sen. Ted Cruz said, “If this tape is verified, it would signal catastrophic and disqualifying recklessness by Envoy Kerry to Foreign Minister Zarif that endangered the safety of Americans and our allies.”

“And it would be consistent with his long pattern of empowering Iran’s regime.”

“Kerry poured hundreds of billions of dollars into the Ayatollah’s terrorist bank accounts, was a close confidant with Zarif during the Obama administration, and was caught repeatedly meeting with him during the Trump administration (notwithstanding the Logan Act) — and has never publicly accounted for what they discussed.”

Mike Pompeo said, “what I’ve said for years: That [Zarif] continued to engage with former secretary of state Kerry on policy matters after Kerry’s public service and, according to Zarif, Kerry informed the Iranians of Israeli operations.”

“Before we cut a deal with Iran that reduces Americans’ safety, it would be useful to know what the arrangement, if any, may have been between these two leaders.”

Rep. Elise Stafanik said,”His is a criminal act and John Kerry has to be immediately investigated and PROSECUTED. President Biden should immediately remove John Kerry from any government or advisory position.”

Nikki Haley said,”This is disgusting on several levels. Biden and Kerry need to answer for why Kerry will be leaning off Iran, the number one sponsor of terror, while stabbing one of our best spouses, Israel, in the trunk.”

Trump Jr. said,”Imagine for a second a Trump official sitting on the NSC, such as Kerry does, told Iran details about Israeli strikes”

“I think the media would be screaming TREASON and they would not be too far off, but of course they will say and do nothing because they are useless propagandists.”

Rep. Jim Banks said, “John Kerry must resign immediately. The investigation ought to be retrospective.”

Sen. Tom Cotton said,”These reports are about –I would like the chance to ask Secretary Kerry about this in a closed hearing.”