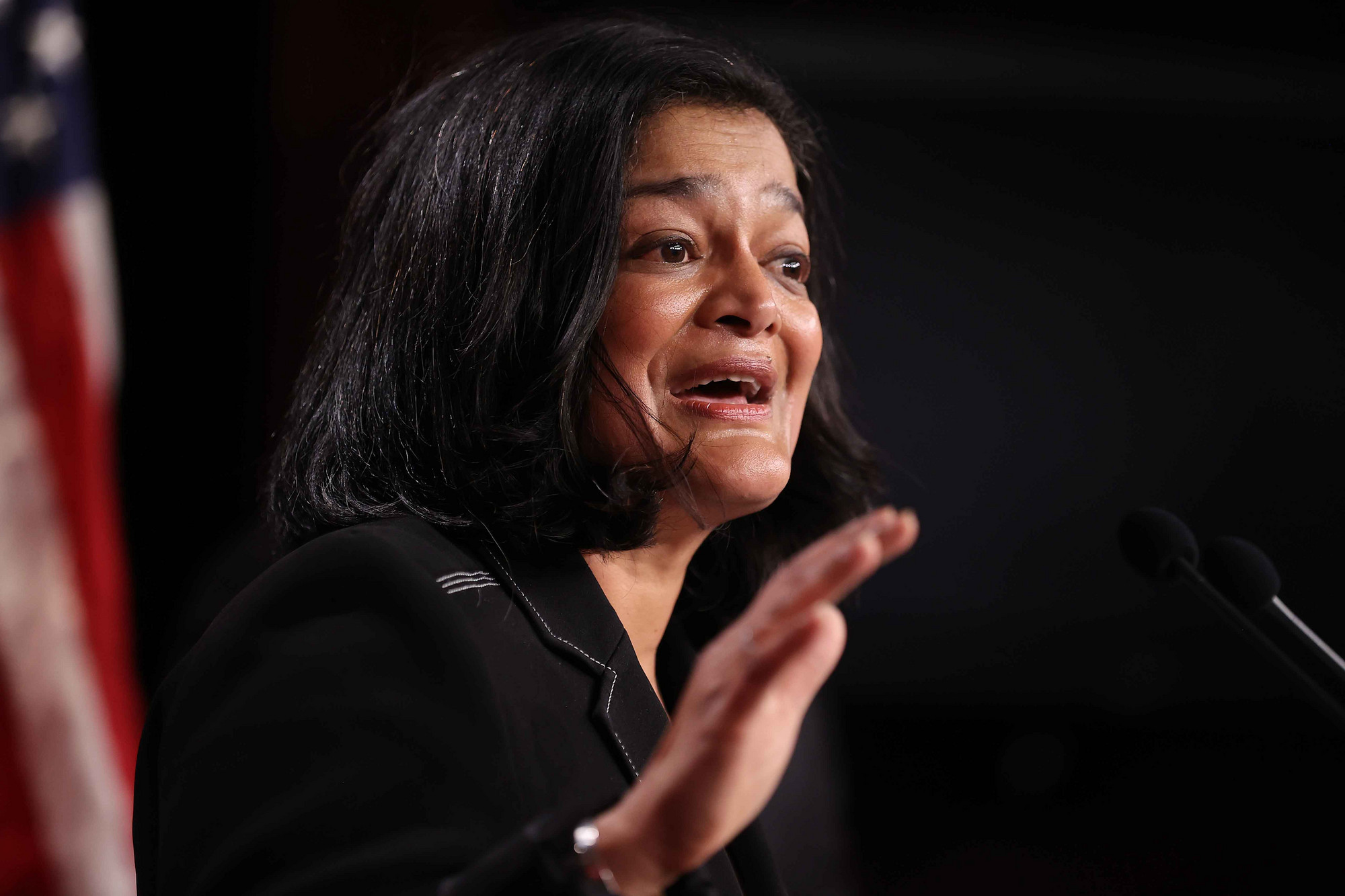 Thursday’s House Judiciary Committee voted for a bill to make it easier for companies such as Google and Facebook to be dissolved.

The 3 p.m. vote on H.R. 3825 (117) — the Ending Platform Monopolies Act — came one day and five hours after the committee first began a marathon series of debates and votes on six bills targeting Google, Apple, Facebook and Amazon.

The break-up bill was the most controversial part of the antitrust package, drawing opposition from four of the committee’s Democrats and only eking out approval on a 21-20 vote. The measure garnered yes votes from two Republicans: Reps. Ken Buck of Colorado and Matt Gaetz of Florida

Missouri Democrat Cori Bush, who initially voted to be present, changed her vote in order to pass the legislation. The final vote was not attended by three other members: Democrats Lucy McBath and Deborah Ross from North Carolina, and Republican Burgess Owens from Utah. They had previously voted for several antitrust measures.

The tech companies and trade groups have been waging a massive lobbying campaign against the antitrust push. It has also divided both Democrats and Republicans with members from both parties fighting for the legislation.

Federal regulators would be able to sue for the dissolution of companies that operate dominant platforms and sell their goods or services there, if there is an “irreconcilable conflicts of interest.”

The bill was introduced by Rep. Pramila Japal (D-Wash.). It would place regulators in a collision course to deal with companies such as Amazon, which compete with third-party sellers on their own marketplace.

Jayapal stated that the bill was based upon antitrust actions such as the AT&T and initial Microsoft breakups.

Jayapal, whose district contains Amazon’s headquarters, stated that strong antitrust regulations created the environment for the “great renaissance in technology” that led to a lot of the U.S. economic growth. We don’t want innovation or competition to end here. We want it to continue for many other companies.”

The contentious and sometimes contentious proceedings ended on a high note with Jayapal and many Republicans, including Rep. Dan Bishop (R.N.C.), who proposed an amendment to streamline the court proceedings necessary for the separation of the tech companies.

Jayapal promised to work with Bishop to incorporate his proposal into the bill before it moves to the floor. Rep. David Cicilline, D-R.I., Chair of Antitrust Panel, called the simplified proposal “the most interesting” and promised to continue discussing the possibility of changing the bill to gain more support from GOP members.

Gaetz encouraged his Republican colleagues during the markup discussion to support the legislation.

Gaetz stated that many of his colleagues had spoken out in favor of breaking up Big Tech. “It’s now that you can vote for the people who have been raving about Big Tech.”

Jim Jordan, Ohio’s top Republican Judiciary representative, voted against the measure as well as five of six antitrust bills. Jordan stated that the bills did not address the alleged bias against conservatives in a statement following the markup and accused Democrats for allowing tech companies to create the legislation.

These GOP votes could prove to be crucial in the event that legislation is ever put to a floor vote, especially if discontent exists among Democrats, especially those from California.

Rep. Zoe Lofgren (D.Calif.), San Jose representative, compared the bill at the markup to a grenade which would “blow up tech economy.”

Lofgren stated that if tech companies “were dominant overall in an impermissive manner, you would see things shriveling to the bottom, and this is not what we have discovered.”

Lofgren, along with two other California Democrats Eric Swalwell (and Lou Correa) voted against five out of six antitrust bills.

The three Democrats sent a joint statement immediately after the markup with the Judiciary’s two California Republicans, Darrell Issa, and Tom McClintock, in which they argued that the legislation was “not nearly ready for Floor consideration”.

While a number of groups supported the bills, their progress was hailed by the antimonopoly advocacy group American Economic Liberties Project. It had been quiet for the past three weeks, but released a statement expressing concern about the package.

Sarah Miller, executive director of the group, stated that the bills defer too heavily to agencies which don’t have a great track record and expressed concern about the possibility that courts might read the legislation too narrowly.

Miller stated that “To address Big Tech’s abuses as intended, it will require adjustments in the legislation.”

Five other antitrust bills were approved by the committee on Wednesday and Thursday mornings. These are:

H.R. 3826 (117) would prevent dominant digital platforms from buying rivals. This is a strategy that Facebook and Google have used especially aggressively.

H.R. 3816 (117), which would prohibit platforms like Amazon’s Marketplace and Apple’s App Store from giving their products unfair advantages over competitors.

H.R. 3849 (117), was the subject of seven-hour-long deliberations by the committee. It would allow consumers to transfer their personal data from one digital service to the next more easily.

H.R. 3843 (117), which would raise the amount of merger fees regulators collect from companies.

H.R. 3460 (117), which would allow state attorneys to have general control over which courts hear antitrust lawsuits. This bill was created