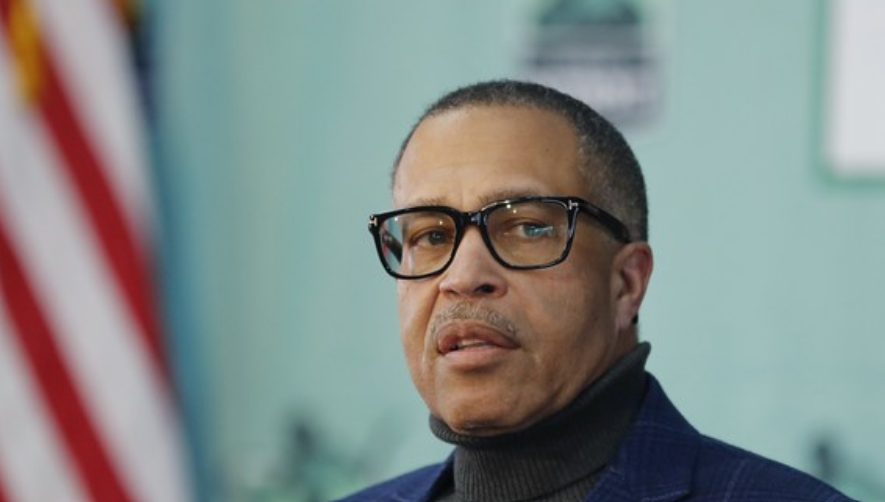 President Joe Biden continues to push for gun violence prevention and gun control as violent crime continues to rise in blue cities across the nation.

“The President feels a lot, a great deal of the crime we’re seeing is a result of gun violence. You can expect he’ll speak to that and his commitment to continuing to address gun violence and gun safety in the country,” White House Press Secretary Jen Psaki recently said about Biden’s gun control push.

James Craig, a former chief of the Detroit Police Department, claims that there is a national criminal problem. This is not a gun problem. He also believes that demoralizing law enforcement has contributed to a rise in crime.

“Conveniently, a lot of the issues are left out, and I’ve seen this, criminals are emboldened. You talk about bail reform, it’s a miserable failure,” Craig said during a recent interview with The Next Revolution. “We have to start supporting the men and women who do the tough job.”

“It’s ridiculous, it’s surface and we’re not going to the root,” he continued. “We don’t have a gun problem in America. What we have is a criminal problem…criminals don’t follow the law. They’re going to get guns, so what do we want to focus on? Getting guns from law abiding citizens?…it’s not about guns, it’s about criminals who have guns and they don’t get the guns legally. That’s the bottom line.”

Wow — they test-drove this with Cedric Richmond on Sunday shows. Confirms that WH strategy to respond to rising crime is to.. gaslight.

✅Bipartisan majorities sent TONS in state/local $ in CARES
✅States are GIVING that $ away
✅American Rescue Plan has NOT improved crime https://t.co/Vp7H7ms11L