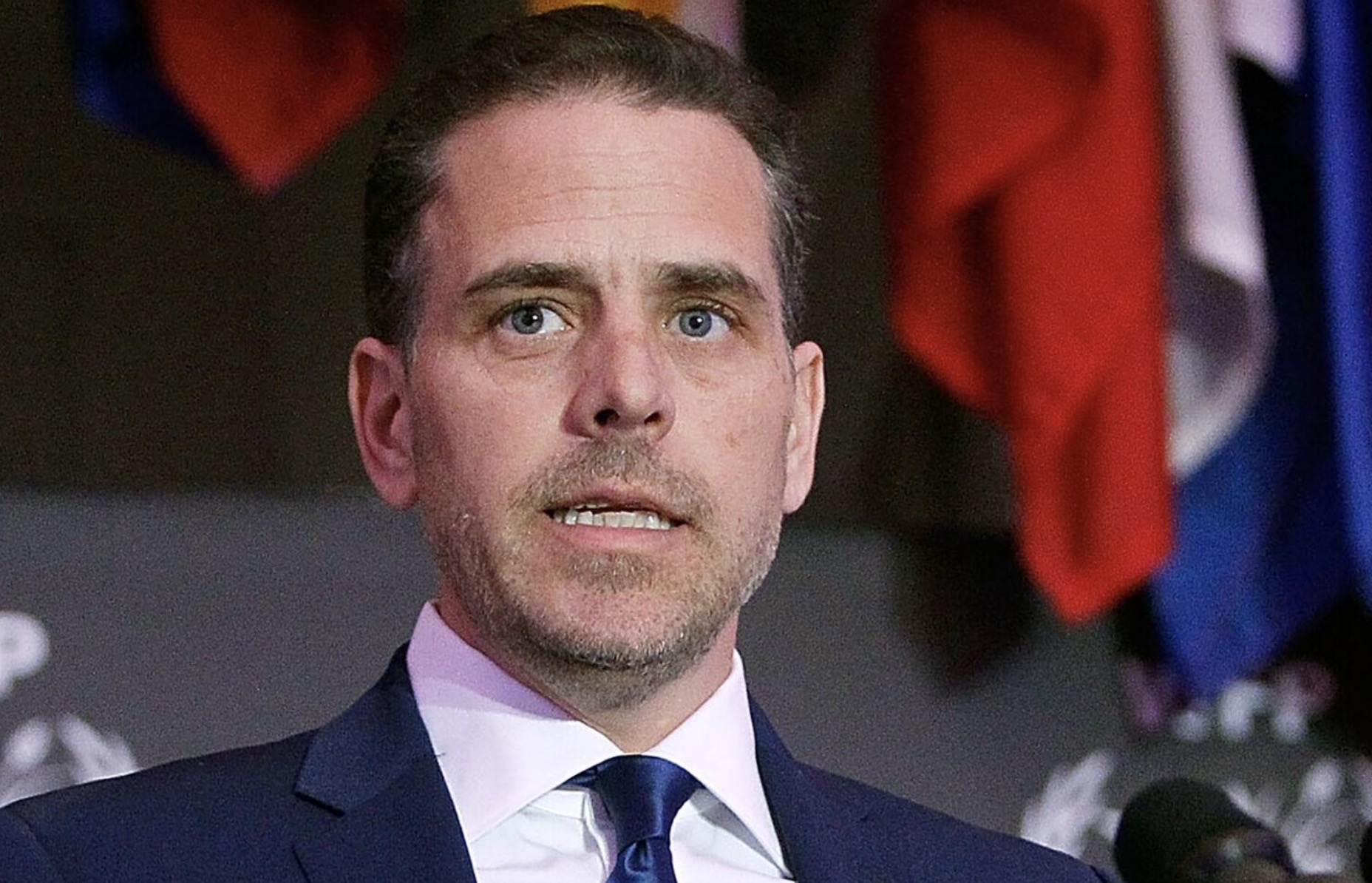 A new report from Townhall has verified that the laptop did, in fact, belong to Hunter Biden.

Hunter previously questioned during an interview if the notebook ever belonged to him.

According to reports, Hunter Biden said he does not know whether a laptop that held data of his private life and overseas business activities was his.

The notebook also allegedly contained sensitive information regarding his father.

CBS News correspondent Tracy Smit asked, “Was that your laptop?”

In Addition, according to The Daily Mail, the notebook is proof that Hunter Biden “got unauthorized Secret Service protection.”

The notebook reportedly shows Hunter “begged his father to run for president to save his own reputation.”

Last, the notebook showed Hunter “lied on a federal background check form to get a firearm.”