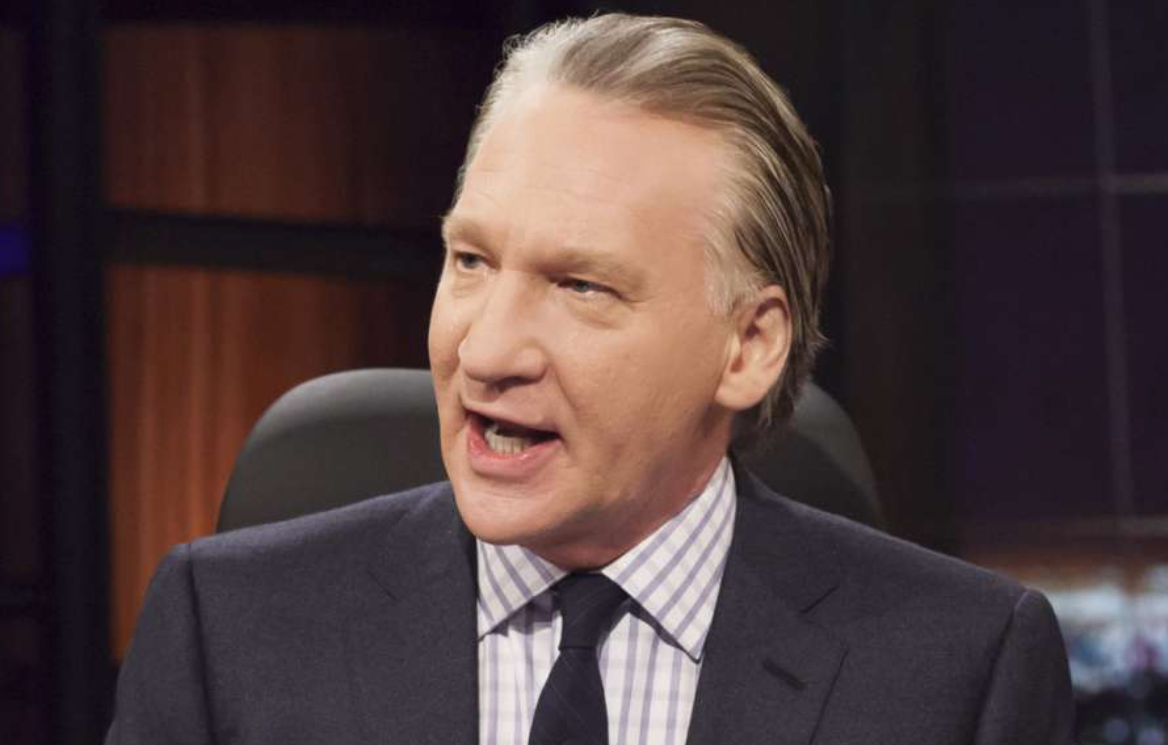 Bill Maher said,”Over the past year, the covid pandemic has prompted the medical establishment, the media and the government to take a’scared straight’ approach to getting the public to comply with their recommendations,” according to The Blaze.

“When all of our sources for medical information have an agenda to spin us, yeah, you wind up with a badly misinformed population, including on the left,” Maher said. “Liberals often mock the Republican misinformation bubble … but what about liberals? You know, the high-information, behind-the-science people?”

“What percentage of people who have been infected by the coronavirus needed to be hospitalized?”

“So almost 70% of Democrats are wildly off on this key question, and also have a greatly exaggerated view of the danger of COVID, and the mortality rate among children.”

“All of which explains why today the states with the highest share of schools that are still closed are all blue states.”

“So if the right-wing media bubble has to own things like climate change denial, shouldn’t liberal media have to answer for’How did your viewers end up believing such a lot of crap about COVID?'”

“Sunshine is the best disinfectant and Vitamin D is the key to a robust immune system.”

“Texas lifted its COVID restrictions recently and their infection rates went down in part because of people getting outside to let the sun and wind do their thing.”

“But to many liberals,’That can not be right because Texas and beach-loving Florida have Republican governors,’ but life is complicated.”

“And maybe that’s why he protected his most vulnerable population, the elderly, way better than did the governor of New York.”

“Those are just facts, I know it’s irresponsible of me to say them.”

“Look, here’s what I’m saying: I don’t want politics mixed in with my medical decisions.”

“And now that everything is politics, that’s all we do. If their side says,’Covid isn’t anything,’ our side has to say,’It is everything.’ Trump said it would ‘go away like a miracle,’ and we said it was World War Z.”

“And now, of course, we find out that all that paranoia about surfaces was bulls*** anyway,” he added. “If you lie to people, even for a very good cause, you lose their trust.”

“Imagine how many lives could have been saved if there had been a national campaign à la Michelle Obama’s ‘Let’s Move’ program with the urgency of the pandemic behind it.”

“If the media and the doctors made the point to keep saying,’But there is something you can do,’ but we’ll never know because they never did because the last thing you want to do is say something insensitive.”

“We would literally rather die. Instead, we were told to lockdown.”

“Unfortunately, the killer was already inside the house. And her name is Little Debbie.”