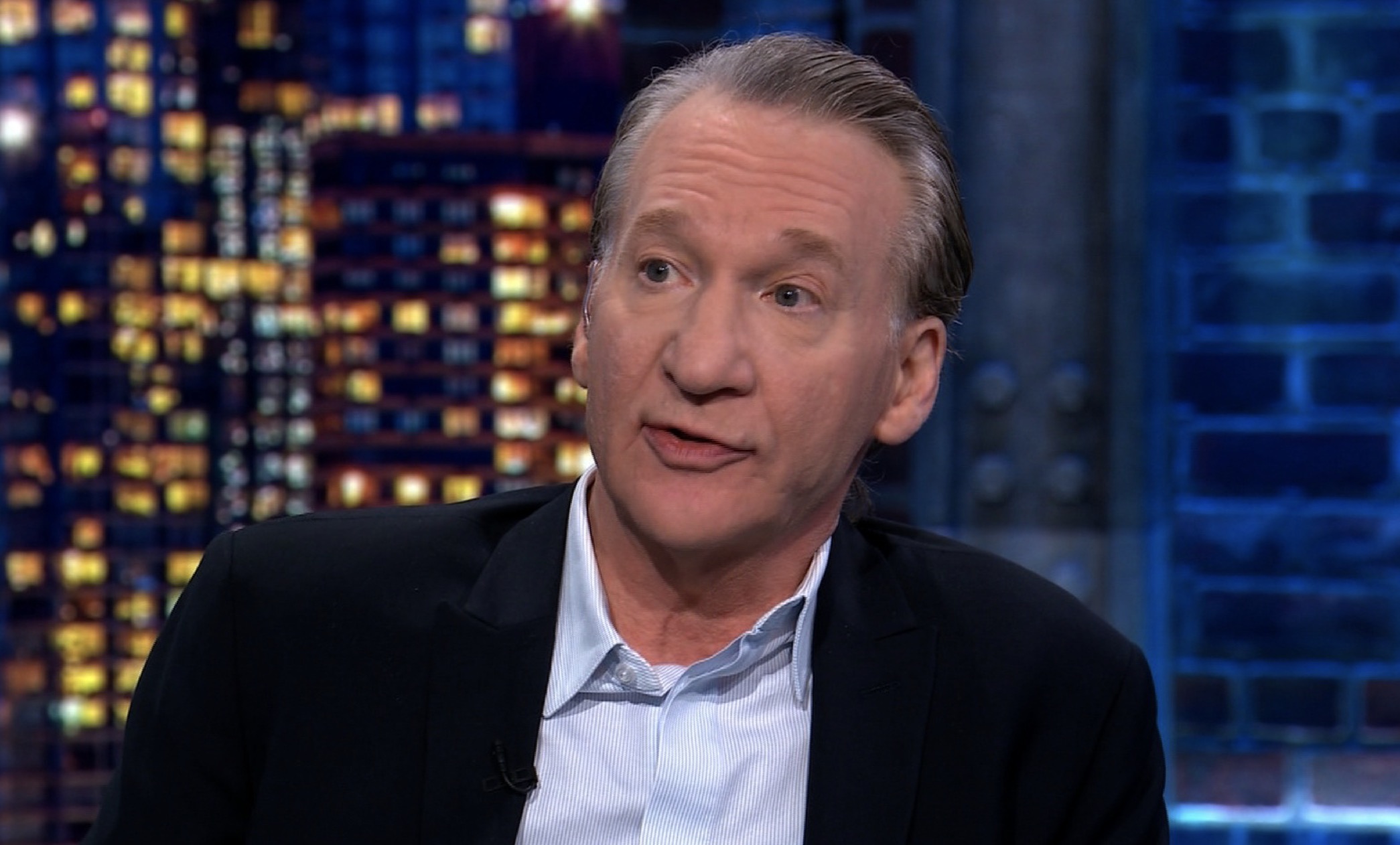 “You know the reason why advertisers in this country love the 18 to 34 demographic?”

“Because it’s the most gullible. Yeah. A third of people under 35 say they’re in favor of abolishing the police — not defunding, but doing away with a police force altogether, which is less of a policy position and more of a leg tattoo.”

“Thirty-six percent of millennials think it might be a good idea to try communism, but much of the world did try it.”

“I know, millennials think that doesn’t count because they weren’t alive when it happened. But it did happen. And there are people around who remember it. Pining for communism?”

“It’s like pining for Betamax or Myspace. So when you say you’re old, you don’t get it. Get what?”

“Abolish the police and the Border Patrol and capitalism and cancel Lincoln? No, I get it.”

“The problem isn’t that I don’t get what you’re saying or that I’m old. The problem is that your ideas are stupid.”

“Twenty percent of Gen Z agree with the statement,’society would be better off if all land was owned by the general public and managed by the government,’ and another 29% saying they don’t know if that’s a good idea.”

“Here’s who does know: anyone who wasn’t born yesterday.”