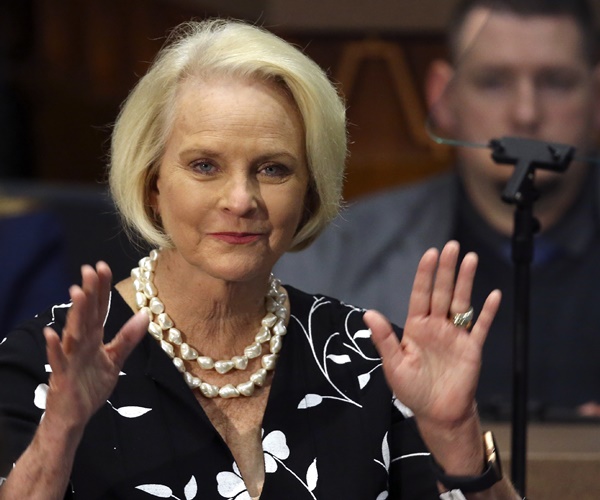 According to a White House statement, Biden also appointed Jack Markell, a former Democratic governor from Delaware, as the U.S. representative at the Organization for Economic Cooperation and Development.

They were one of 17 nominees that were sent to the Senate for confirmation.

She would be the ambassador of the United States to the Rome-based U.N. World Food Programme and U.N. Food and Agriculture Organization, respectively, if she is confirmed for the position.

McCain is the chair and director at Hensley Beverage Co in Phoenix, which distributes wine and spirits as well as non-alcoholic beverages.

Claire Cronin, a Massachusetts Democratic state representative, was nominated as U.S. Ambassador to Ireland. Fiona Whelan Prine (widow of the late singer-songwriter John Prime) was also nominated to the National Council on the Arts.