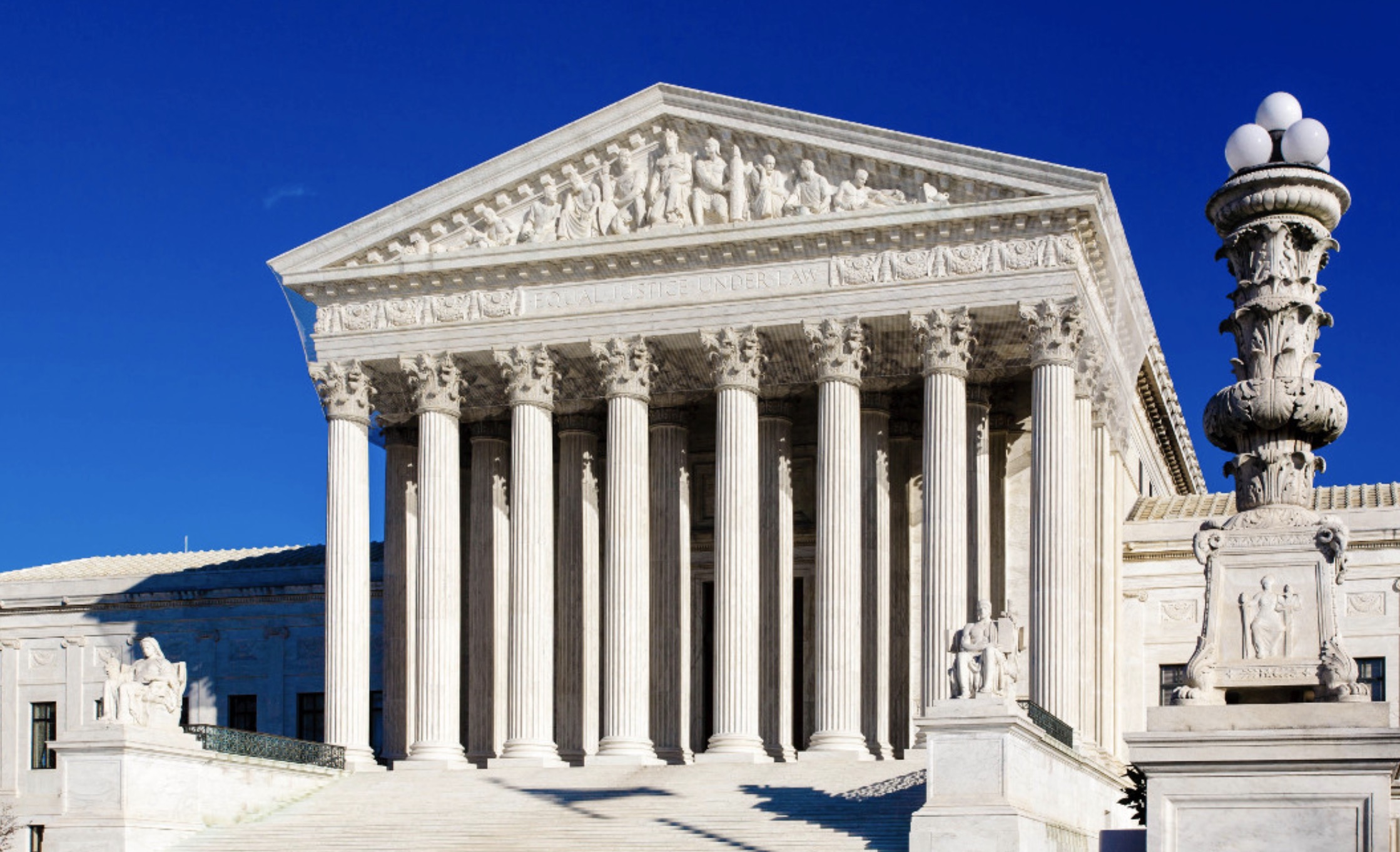 Liberals would constantly bellyache about President Donald Trump being a dictator with no real evidence to back up their perspectives or claims, according to the news site The Red State.

“We need to accept the fact that this president, if given the opportunity, will try to be a dictator,” Congressman Ruben Gallego of Arizona once said in reference to Trump.

It would appear that Joe Biden and his government are scurrying to grab complete control and total power inside the Supreme Court.

The Biden administration is attempting to expand the court to have a better prospect of a left-leaning balance in the Supreme Court.

Biden is also trying to establish a higher turnover rate of Supreme Court Justices by shortening the length of time that a Justice can serve.

The Biden administration has made attempts to remove the filibuster from the Senate.

Evading the filibuster would effectively remove the necessity of Republican support.

Reports say that Joe Biden has plans to “sign an executive order forming the Presidential Commission on the Supreme Court of the United States, comprised of a bipartisan group of experts on the Court and the Court reform debate.”

Supreme Court Justice Stephen Breyer has given warning that “If the public sees judges as ‘politicians in robes, it’s confidence in the courts, and in the rule of law itself, can only diminish, diminishing the court’s power, including its power to act as a ‘check’ on the other branches.”