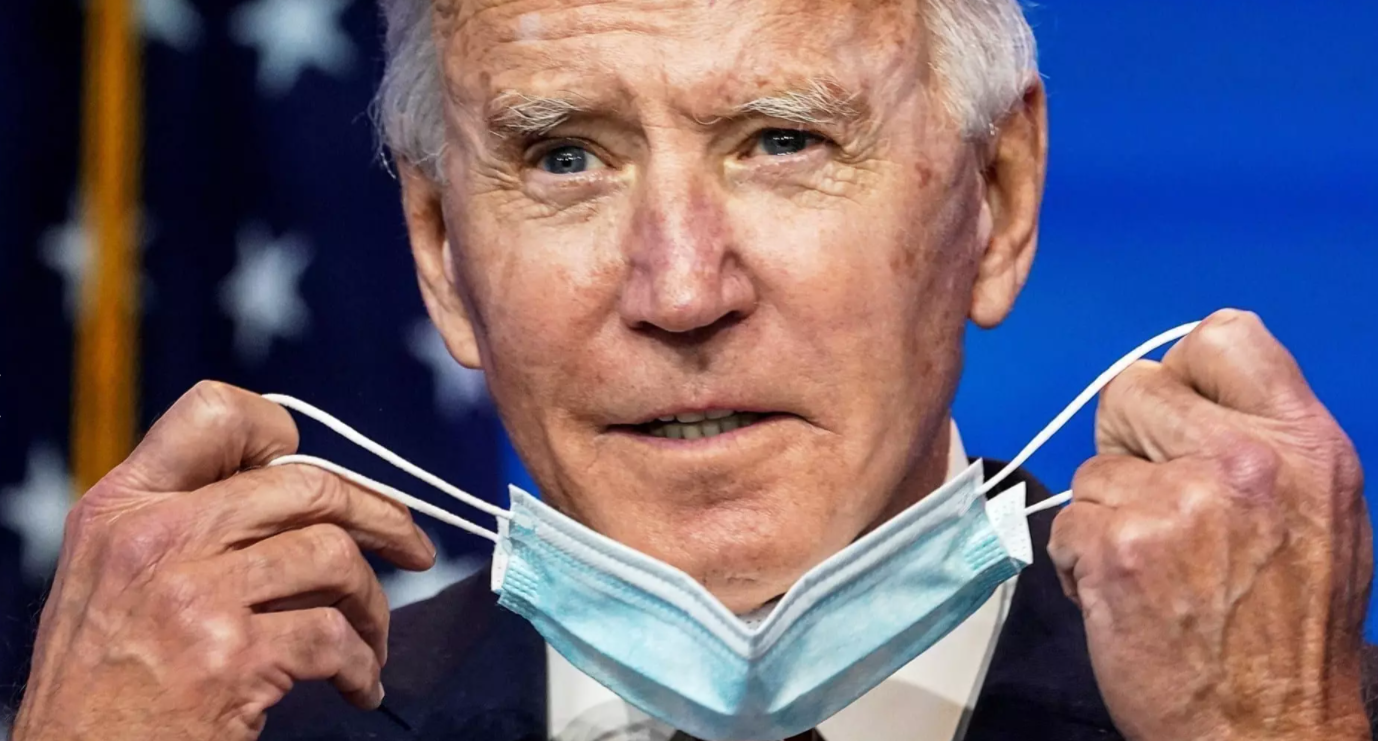 The Biden Administration is giving a great number of federal employees the opportunity to capitalize on four months of paid leave in return for help with Unaccompanied Alien Children, according to The Daily Wire.

“The desperate plea landed this week in the email inboxes of employees in government agencies like the Department of Homeland Security and NASA: Will you consider taking a four-month paid leave from your job to help care for migrant children in government-run shelters packed with new arrivals at the border?”

“The request to much of the federal workforce came from the Department of Health and Human Services, which is at the heart of a frantic effort by the Biden administration to keep up with a surge in young people crossing the southwestern border hoping to reunite with relatives already in the United States.”

Texas Gov. Greg Abbott said, “This facility is a health and safety nightmare.”

“The Biden administration is now presiding over the abuse of children.”

“To end this abuse, the Biden administration must immediately shut down this facility.”

White House Press Secretary stated,”Well, first we take safety and the well-being of children in our care very seriously, hence our earlier conversation about the funding spent to keep them safe during the pandemic.”

“His claims will be looked into and investigated by the Department of Health and Human Services.”

“Currently we have no basis for his call to shut down the San Antonio Freeman Coliseum as an intake site but we will of course — we take these allegations seriously and they will be investigated.”

Sen. Mike Braun said,”There was one of Biden’s representatives I felt sorry for the lady because she actually talked to me about deleting a picture, but by the time she got to me, all those other pictures were taken, and that shows you the hypocrisy.”

“None of us would have gone down there if we were going to be muzzled,”

“They were telling us that because they had to.”

“The crisis surrounding this surge makes it a moral imperative for you to see firsthand what is happening–and not the sanitized version of the border tour taken by some of my congressional colleagues.”

“Having personally gone this week, I can testify to this being an inhumane, unsustainable, and dangerous situation.”