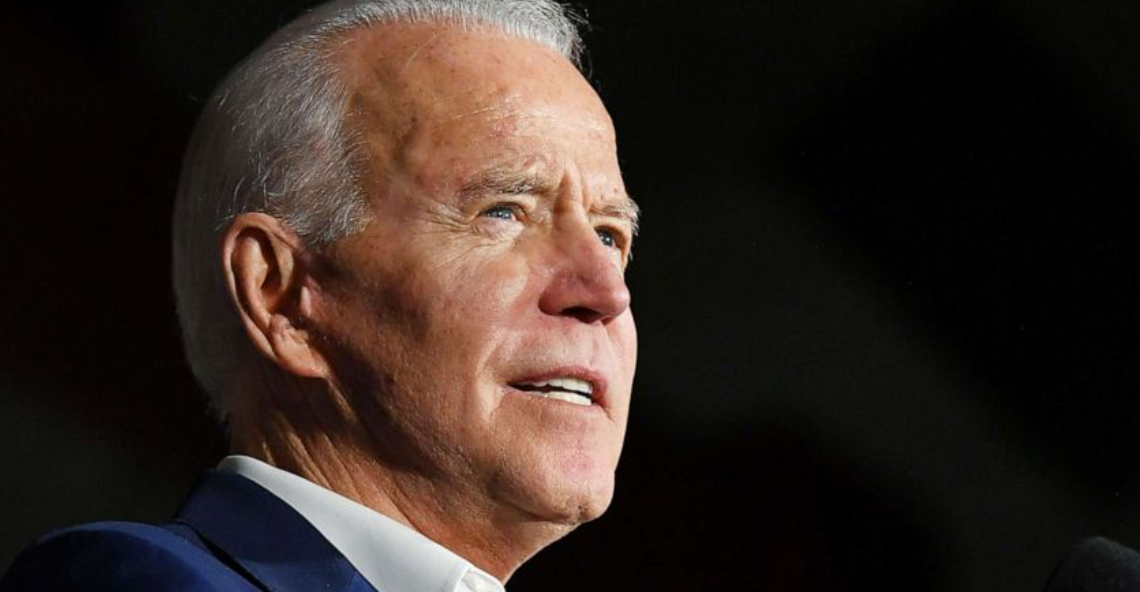 The Biden Administration has voiced its support for a piece of legislation that will make Washington D.C. a state, based on The Daily Wire.

The bill could be”providing its residents with long-overdue full representation in Congress while maintaining a Federal District that will continue to serve as our Nation’s seat of government.”

“The more than 700,000 people of Washington, D.C. have been deprived of full representation in the U.S. Congress.”

“This taxation without representation and denial of self-governance is an affront to the democratic values on which our Nation was founded.”

“Establishing the State of Washington, Douglass Commonwealth as the 51st state will make our Union stronger and more just. Washington, D.C. has a robust economy, a rich culture, and a diverse population of Americans from all walks of life who are entitled to full and equal participation in our democracy.”

“The Administration looks forward to working with the Congress as H.R. 51 proceeds through the legislative process to ensure that it comports with Congress’s constitutional responsibilities and its own inherent authority to admit new states into the Union bylaws.”

“The Administration requires the Congress to provide for a swift and orderly transition to statehood for the people of Washington, D.C.”

H.R. 51 will need 60 votes to surpass the filibuster wif it reaches the Senate.

“With Thursday’s House vote and anticipated passage, together with Democratic control of the Senate and White House, we’ve never been closer to statehood,” Norton said.

Rep. James Comer said, “D.C. statehood is an integral part of this radical leftist agenda to reshape America, together with the Green New Deal, defunding the authorities and packaging the U.S. Supreme Court.”

Jen Psaki said, in reference to Biden’s own opinion”He believes that they deserve representation, that is why he supports D.C. statehood.”