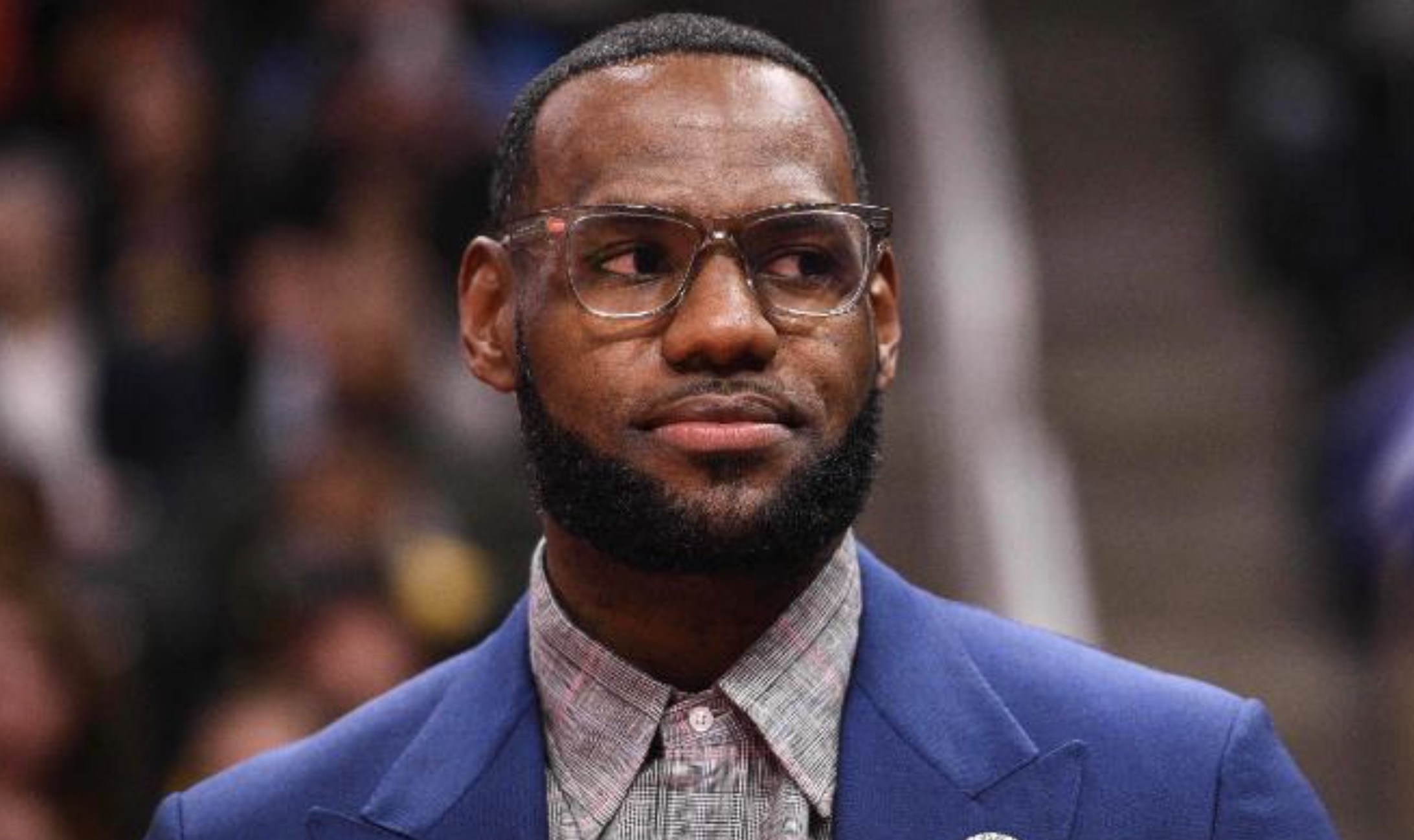 A Bar Owner in Ohia has Prohibited the NBA from his bar TVs until LeBron James is Eliminated from the NBA, according to The Blaze.

James recently took to social media after a cop shot a 16-year-old girl that was about to stab another person.

“If anybody wants to watch an NBA game, don’t come to Linnie’s Pub,” Linneman, the owner said.

“We will not air them until Lebron James has been expelled from the NBA.”

“They simply need to play the game and that’s it,” Linneman stated.

“Their opinion doesn’t really matter. They’re using their position to push their views, and that’s just not perfect.”

A person said,”Y’all desire LeBron to close up and dribble well how about you shut up and sew!”

Yet another said, “Thank you! This has nothing to do with race….it has to do with facts and Lebron should never have said what he said. That police office is a hero. He saved a young girl’s life!”