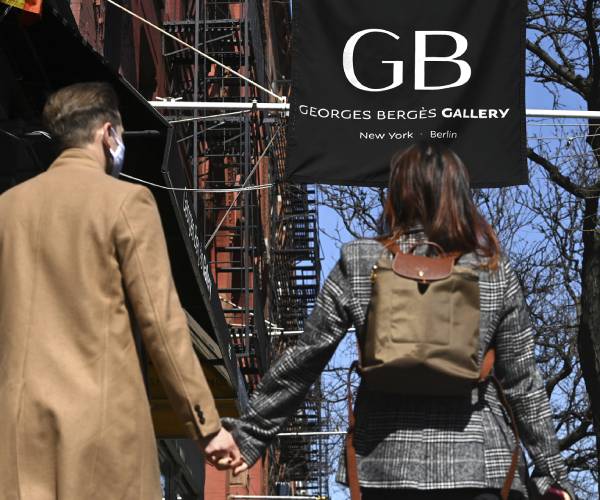 “What about Hunter Biden getting a half a million dollars per painting, and he never painted before,” Trump said Saturday night at the Turning Point Action conference in Phoenix, Arizona, which aired live. “Could you imagine if my kids did that? Could you imagine? And now they’re justifying it: ‘Well, we want to make it nontransparent.’

“You know you have good painters for $250 you can have a portrait done on Central Park guys with pencils,” Trump continued. “They do so incredible. They’re geniuses. They’re just geniuses. You go to Central Park, and they have all these artists lined up. You negotiate a deal. They’ll do it for $250. They’re unbelievably talented. Some of them are beyond belief what they can do in a short period of time.

Although the White House stated that anyone who purchases art from the president’s son will remain anonymous, it was announced recently that he will meet potential buyers. Republicans have raised questions about the suitability of the situation, as well as art professionals and mainstream media. Hunter Biden has only recently taken up painting.