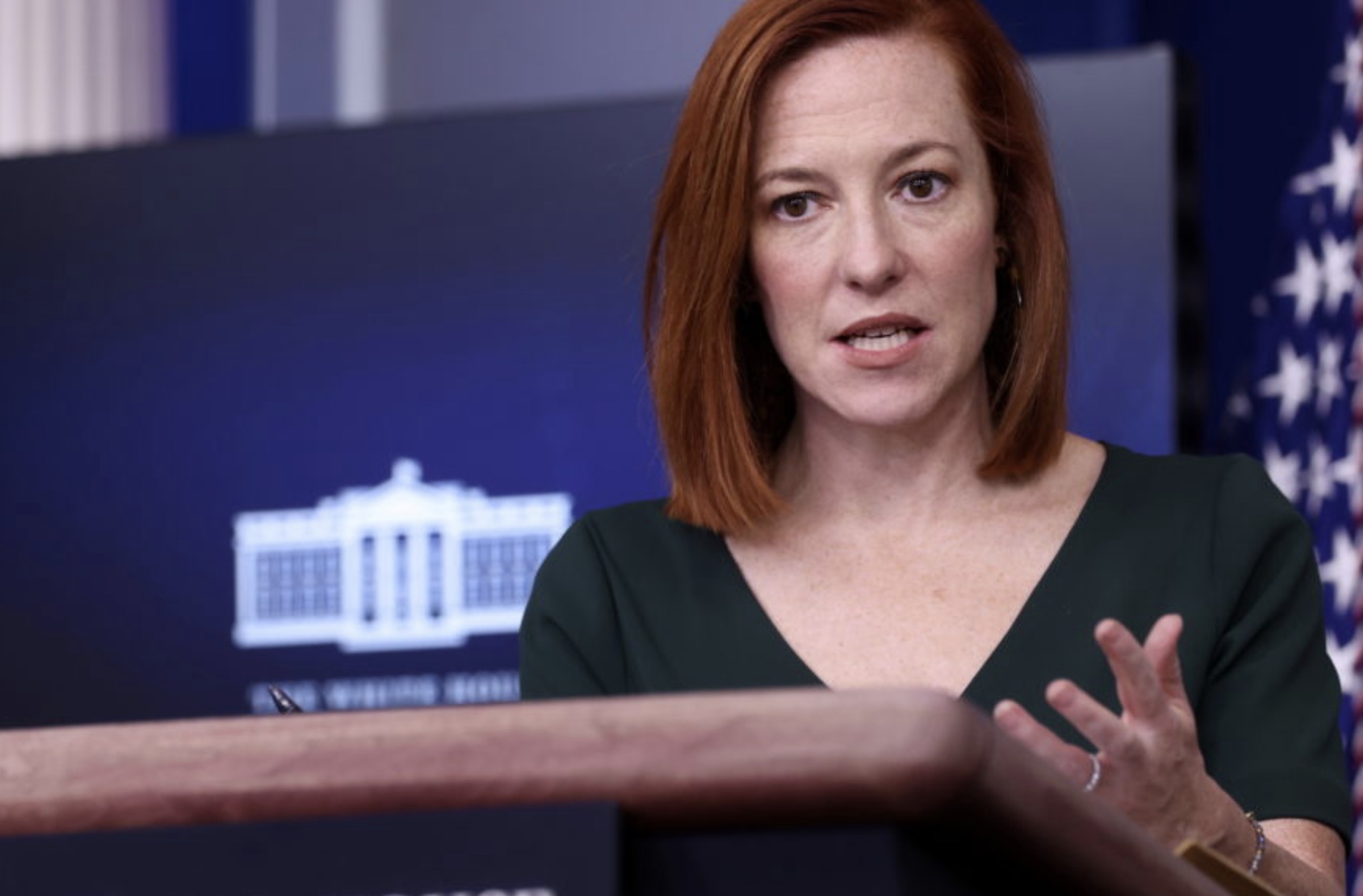 White House Press Secretary Jen Psaki held a media briefing where she blamed the Trump government for the boundary crisis, based on The Daily Wire.

“I wanted to provide a brief update on the situation on our Southern border; after four years of an immigration system rooted in destructive and chaotic policies, President Biden is taking the challenge head-on and is building a fair, orderly and humane immigration system. That’s our objective.”

“After coming into office, our administration immediately jumped into action to address the influx of migrants at the border, something that began during and was exacerbated by the Trump administration. And we wanted to provide a couple of pieces of data you may have seen, but they’ve come out since the last time we had a briefing in here.”

“At the end of March, there were more than 5,000 children in Customs and Border Protection patrol stations,” she promised. “Today, that number is approximately 600. The amount of time children spend in CBP facilities is down by 75%, from 131 hours at the end of March to under 30 hours now. And just yesterday, the Department of Homeland Security announced that it will begin the process of reuniting a number of families who were separated by the policies of the previous administration.”

“Tonight, we have got the stunning new numbers. Sources tell CBS News more than 13,000 migrant children who entered the country without their parents are now in U.S. custody.”

“The government says even more adults are being turned back every day.”