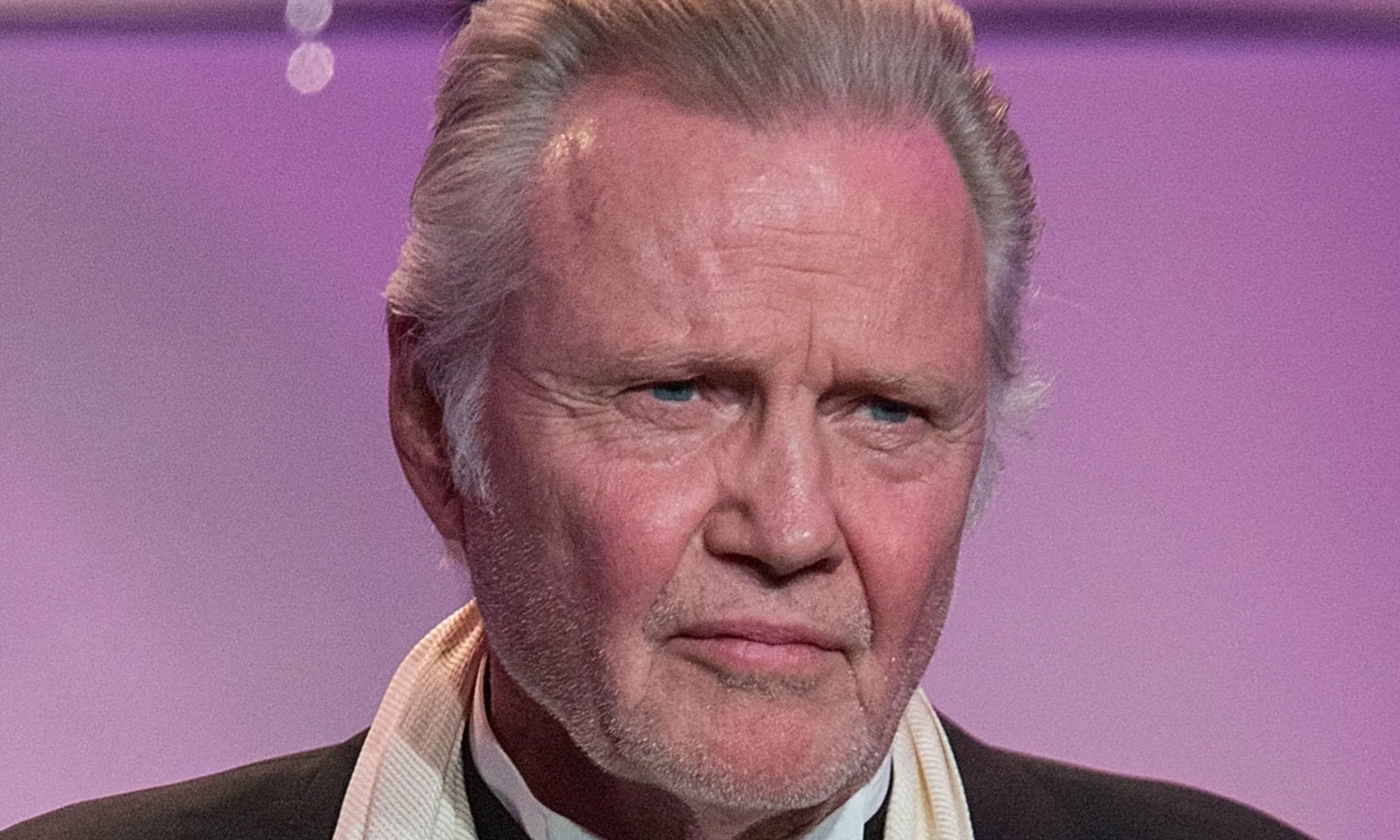 Jon Voight condemned the growth in anti-Semitism that’s occurring in america one of”Liberal Fools,” in reaction to the present Israeli-Palestinian conflict, based on The Daily Wire.

“How do I approach this matter? How can we see the truth? What’s wrong with everyone?”

“Can’t you see this horror, the horror, attacking Jews.”

“I’m sick and tired of you followers, you liberal non-thinkers who only follow and bash and don’t see what the truths are.”

“The Jews have been attacked for centuries, Hitler took down millions of innocent Jews and babies and put them in gas chambers.”

“What is wrong with you all? How dare you attack the righteous souls of God’s highest truths, in our own streets of Beverly Hills.”

“What are you? You liberal fools.”

“That’s right, fools. What have you been taught to do? Ruin lives, steal, distort the idea of freedom?”

“Freedom is the American dream. The Jewish man was taught to love, honor and respect the morals of the Ten Commandments.”

“What are you liberals teaching? Taking down Israel?”

“You claim to be good, you’re a disgrace to this planet Earth.”

“We, we as a nation, will stand with Israel and we will not allow your barbaric words of injustice to destroy God’s land.”

“His holy land where Jesus crossed over.”

“We and God will take down anyone who will destroy any innocent soul.”

“The power of God. You anti-Semitic fools will pay the price when God intervenes because no man will destroy God’s land, Israel, the holy land of miracles and prayer. God Bless.”

“The surge in antisemitism on the streets is fueled by antisemitism on social media. Why do you allow #HitlerWasRight ?! Those who celebrate the Holocaust aim to perpetuate another,” tweeted Sacha Baron Cohen.