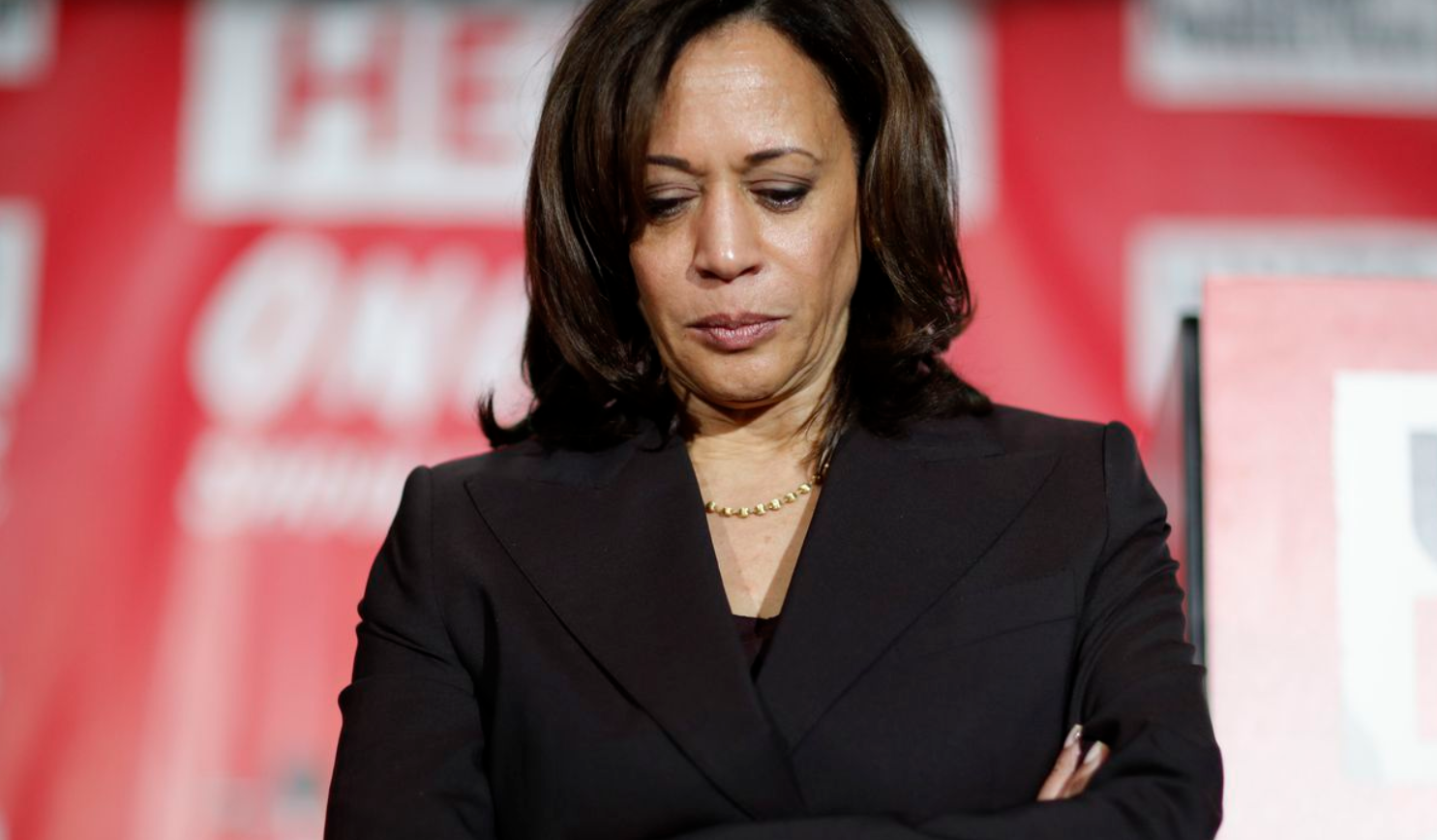 Vice President Kamala Harris falsely claimed that”we’ve been to the border” when pressed on why she’s not yet seen the southern boundary after being tasked with President Biden to deal with the”root causes” of migration.

During an interview with NBC News Tuesday, Harris, that has been criticized by Republicans for not making the trip into the U.S.-Mexico boundary, was asked if she had any plans to do so.

Harris was pressed, with NBC’s Lester Holt informs the president that she, herself, hasn’t been to the boundary while in office.

“I — and I haven’t been to Europe. And I mean, I don’t — I don’t understand the point that you’re making,” Harris said, adding “I’m not discounting the importance of the border.”

“Listen, I care about what’s happening at the border,” Harris said, noting that she’s”in Guatemala because my focus is dealing with the root causes of migration.”

“There may be some who think that that is not important, but it is my firm belief that if we care about what’s happening at the border, we better care about the root causes and address them,” she added. “And so that’s what I’m doing.”

In a tweet Tuesday morning, the vice president said she had been in Mexico City”to renew our nation’s important partnership with Mexico,” glossing over any mention of immigration and the border.

The United States and Mexico share history and family. Our economies are tied, and our security relies on one another. I am here in Mexico City to renew our nation’s important partnership with Mexico.

Harris has come under heavy criticism from Republicans for how she’s managed the role since being appointed to it 75 days ago. While the White House has emphasized she’s not tasked with the boundary per se, Republicans have criticized her for not having seen the boundary at all — together with former Trump officials stating she wants to visit the border so as to have the ability to run the talks effectively.