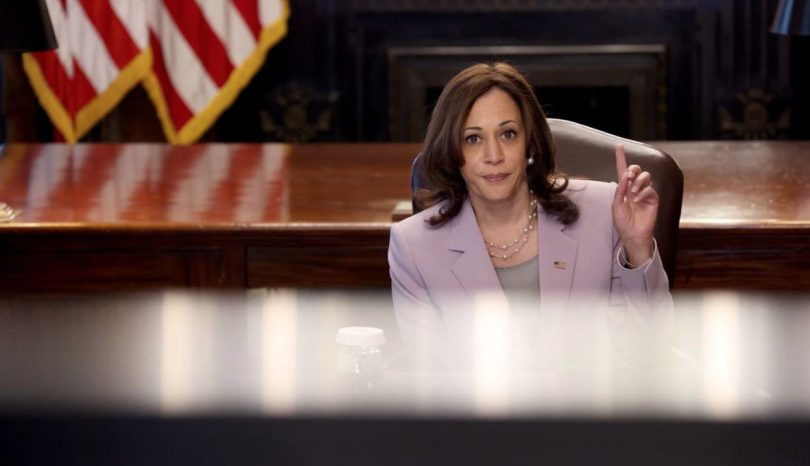 Kamala Harris isn’t officially the president, but America watches President Biden lose his mental ability almost daily. However, her chances of winning the presidency in four years are slim if she replaces the declining Biden.

“Almost 1 in 5 people who backed Biden last fall did not think highly of Harris or did not have an opinion of her, according to a finding that stood out to Paleologos,” Lin noted.

“That says that either some 2020 Biden voters thought there was a better pick or they’re not convinced that they like her, either for policy reasons or performance reasons,” he stated.

Harris isn’t seeing a positive trend according to recent polling.

“After six months in office, polling suggests that more voters disapprove of Vice President Kamala Harris than approve of the job she has done thus far,” Newsweek reported.

“Survey results from Politico/Morning Consult released on Wednesday showed that just 45 percent of respondents held a favorable view of the vice president’s performance,” the report noted. “Meanwhile, 47 percent had an unfavorable view and 5 percent said they had no opinion. The survey had a margin of error of plus or minus 2 percent and was conducted from July 16 to 18.”

While many Americans are disappointed in Biden’s performance there are many Americans who think Harris is worse for the country. This is not a good sign for a White House where Biden makes misstep after mistake.