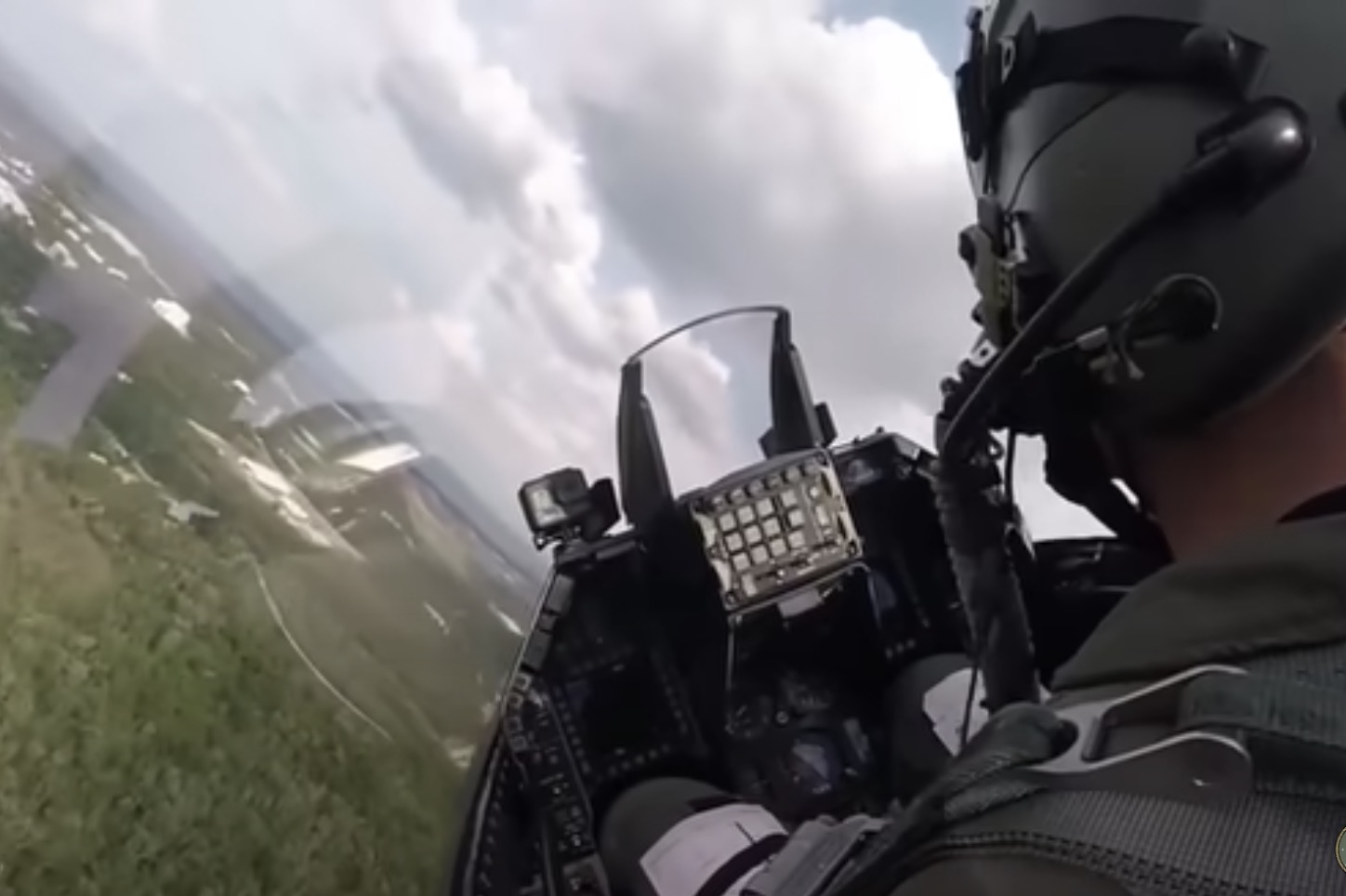 On Tuesday, the US military launched an airstrike in Somalia against terrorist militants. This was the first such strike since January when President Biden assumed office.

The airstrike targeted al Shabaab fighters located in the city of Galkayo, in the central part of the country on Africa’s east coast.

It is not clear if anyone was hurt or killed in the strike.

Al Shabaab has been linked to al Qaeda terrorist organization, Osama Bin Laden’s. It has long attempted to overthrow Somalia’s government and gain political control within the country.

US airstrikes often target members of the Organization, but Tuesday’s operation was the first since Biden was sworn into office in January.

Al Shabaab has been responsible for several high-profile bombings in Somalia. The most recent suicide bombing that claimed nine lives in Mogadishu (the country’s capital) earlier this month was the result of his involvement.

In that bombing, an al Shabaab militant targeted police commissioner Farhan Mohamud by setting off an explosion after driving up next to a government convoy in a vehicle loaded with explosives at a busy intersection.

Mohamud survived the blast, but nine other people were killed.