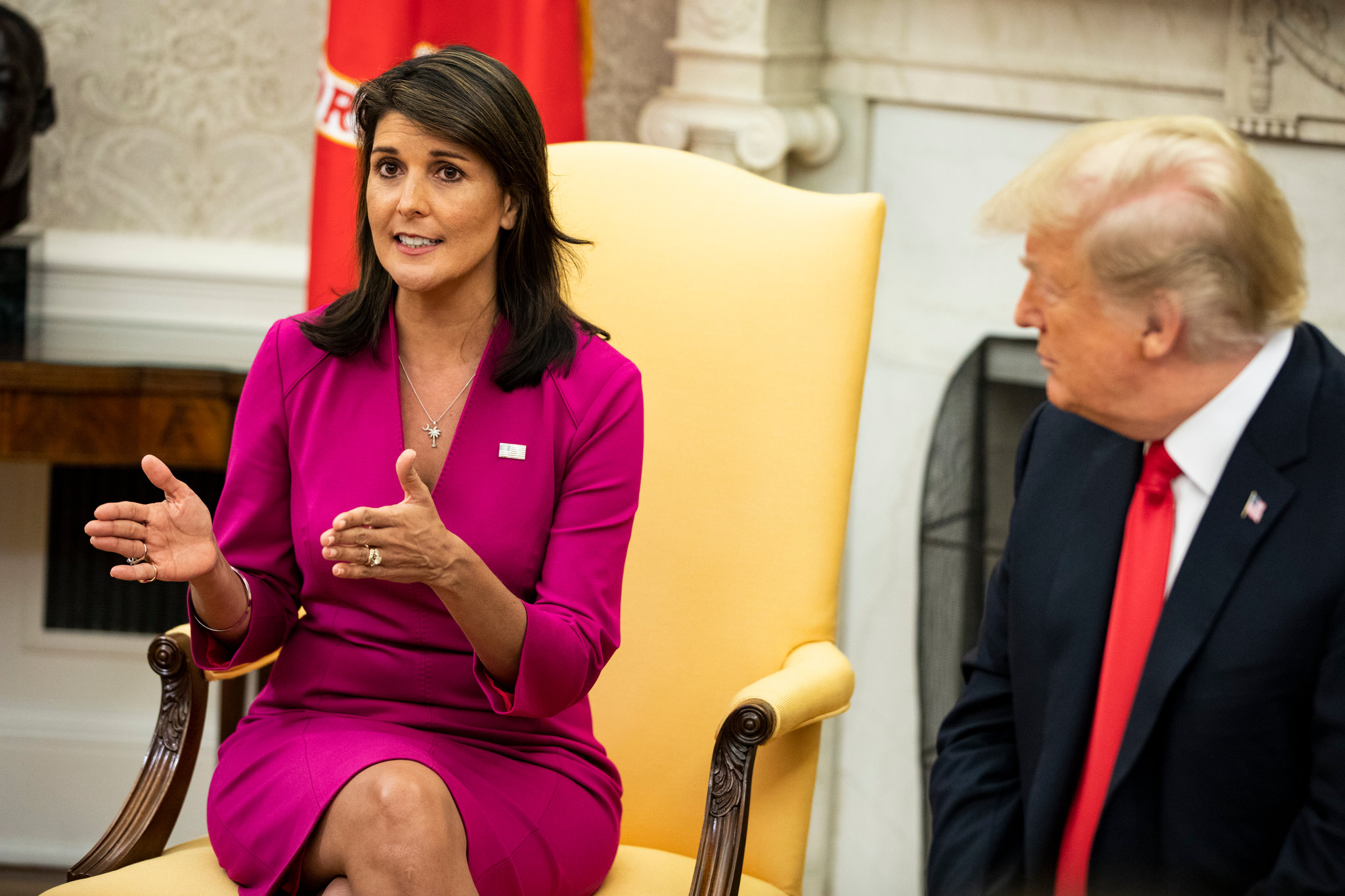 ”Well, every time she criticizes me, she uncriticizes me about 15 minutes later,” Trump said. ”I guess she gets the base.”

Haley, in an interview with Politico in February, had slammed Trump.

She made her comments after the Capitol riot but before impeachment proceedings.

”I think he’s lost any sort of political viability he was going to have. I think he’s lost his social media, which meant the world to him. I mean, I think he’s lost the things that really could have kept him moving.” She recalled watching on television the protesters’ rally on the morning of Jan 6.

”And then I hear the president get up there and go off on (then-Vice President Mike) Pence,” she said. ”I literally was so triggered, I had to turn it off.”

Trump said to Vanity Fair, “Pence might not do well if he chooses to run for president 2024” because of his role in certifying 2020’s presidential election results.

”Mike hurt himself very badly when he didn’t send the numbers back to the legislatures,” Trump said.

When asked about his primary challenges for 2024, Trump replied: “I don’t mind. I was challenged last time too by people who were, you know. I never thought that they were effective.” Trump also said that he owes his rivals. Trump said, “You know, many people like me were responsible for their success in large part.”