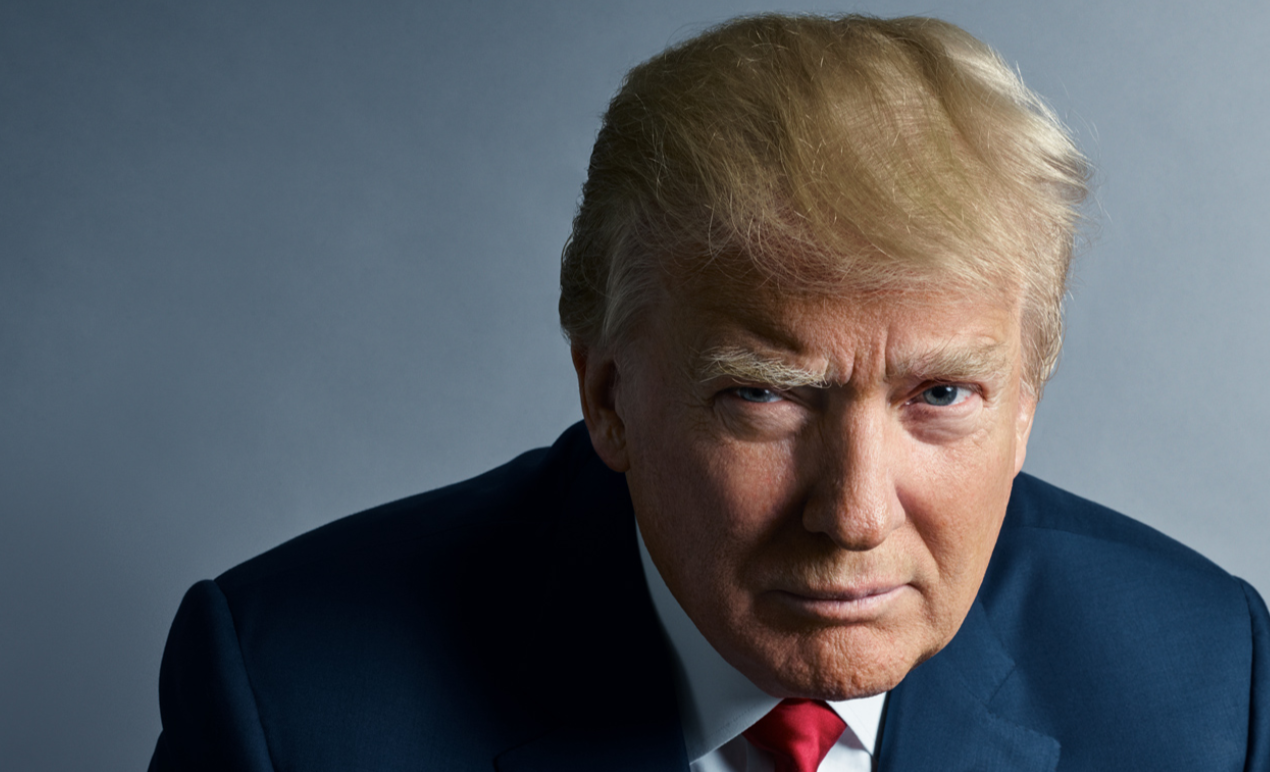 The FBI raider Rudy Giuliani’s Flat on Wednesday, Based on The Western Journal.

Trump said, “It is incredible because you bring up John Kerry and the horrible thing that he did and was doing for a period of time and then you take the greatest mayor in the history of New York; you take a great patriot.”

“You know Rudy Giuliani is a great patriot.”

“He just loves this country, and they raid his apartment.”

“Rudy is a patriot who loves this country.”

“I don’t know what they’re looking for or what they’re doing with filings of various papers and lobbying filings.”

“Well, did Hunter [Biden] file? And did [President] Biden file? Because they did a lot of work with other countries.”

“To the best of everbody’s knowledge, they didn’t file.”

“You have to understand. Rudy loves this country so much.”

“It is so terrible when you see the things going on in our country with the corruption and the problems and then they go after Rudy Giuliani. It’s very said, actually.”

Robert Costello said, “What they did today was legal thuggery.”

“It is outrageous that the Trump Derangement Syndrome has gone so far that hatred has driven this unjustified and unethical attack on the United States Attorney and Mayor who did more to reduce crime than virtually any other in American history.”

Republican Sen. Lindsey Graham said, “I’m very suspicious of a lot of this stuff. We’ve been told a 1,000 times that everybody in the Trumpworld was a Russian agent.”

“It turned out to be not accurate.”

“Because somebody issues a search warrant doesn’t mean you’re guilty.”

“I’m very skeptical of this area, given what I’ve seen by the FBI and the Mueller investigation.”

“I think the people who are investigating the Ukraine and Russia under Trump have a heightened scrutiny.”

“A search warrant can be issued depending on who the judge is pretty easily.”

“Let’s see what happens. But the past abuse of power should alarm everyone. And let’s don’t jump the gun.”