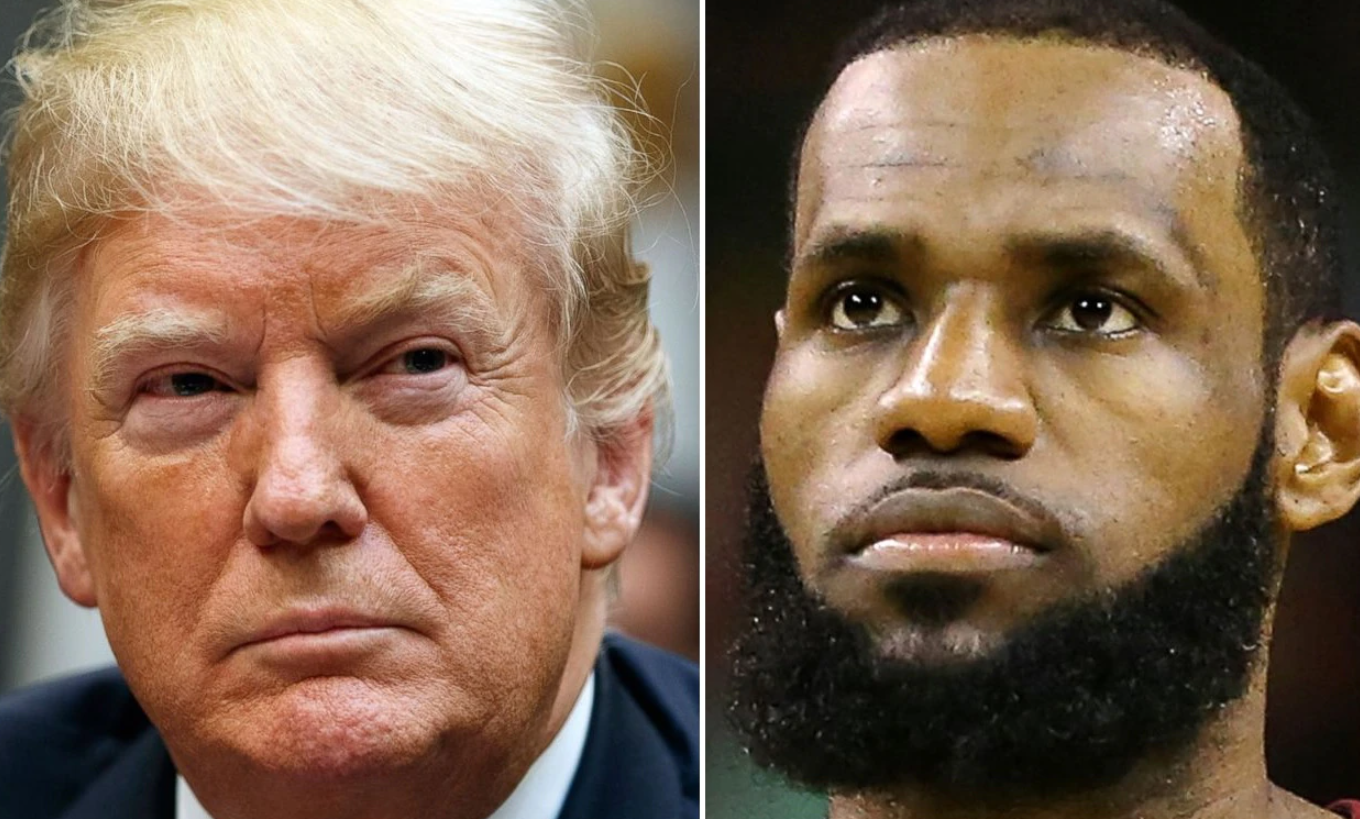 Trump went on NBA Star LeBron James, according to The Daily Wire.

“LeBron James should focus on basketball rather than presiding over the destruction of the NBA, which has just recorded the lowest television RATINGS, by far, in the long and distinguished history of the League.”

“His RACIST rants are divisive, nasty, insulting, and demeaning. He may be a great basketball player, but he is doing nothing to bring our Country together!”

LeBron James said, “ANGER does [sic] any of us any good and that includes myself!”

“Gathering all the facts and educating does though! My anger still is here for what happened to that lil girl. My sympathy for her family and may justice prevail!”

.@KingJames, with his vast resources & influence, should educate himself and, frankly, has a responsibility to do so, on the facts before weighing in. This is disgraceful & extremely reckless.

The officer saved a young girl's life. No amount of gaslighting will change that fact. pic.twitter.com/GTHn1VAAlf

“Normally we don’t provide information this soon, but we understand the public’s need, desire, and expectation to have transparency upon what happened.”

“We’ve worked very hard tonight to provide you a short video of the officer, the first officer that arrived at the scene and this is the officer that did ultimately fire his weapon.”

Columbus Mayor Andrew Ginther said,”We know, based on this footage, the officer took action to protect another young girl in our community, but a family is grieving tonight and this young 15-year-old girl will never be coming home.”

“We think it’s critically important to share as much information as possible, as quickly as possible.”

“So we’ll continue to share footage, other information in the hours and days ahead, making sure we’re not in any way shape, or form compromising the independent investigation being done by BCI.:

“We felt sharing and transparency this footage as pristine as it may be at this time is critically important to make sure we were sharing good accurate information regarding what transpired now with the public and with this grieving family.”