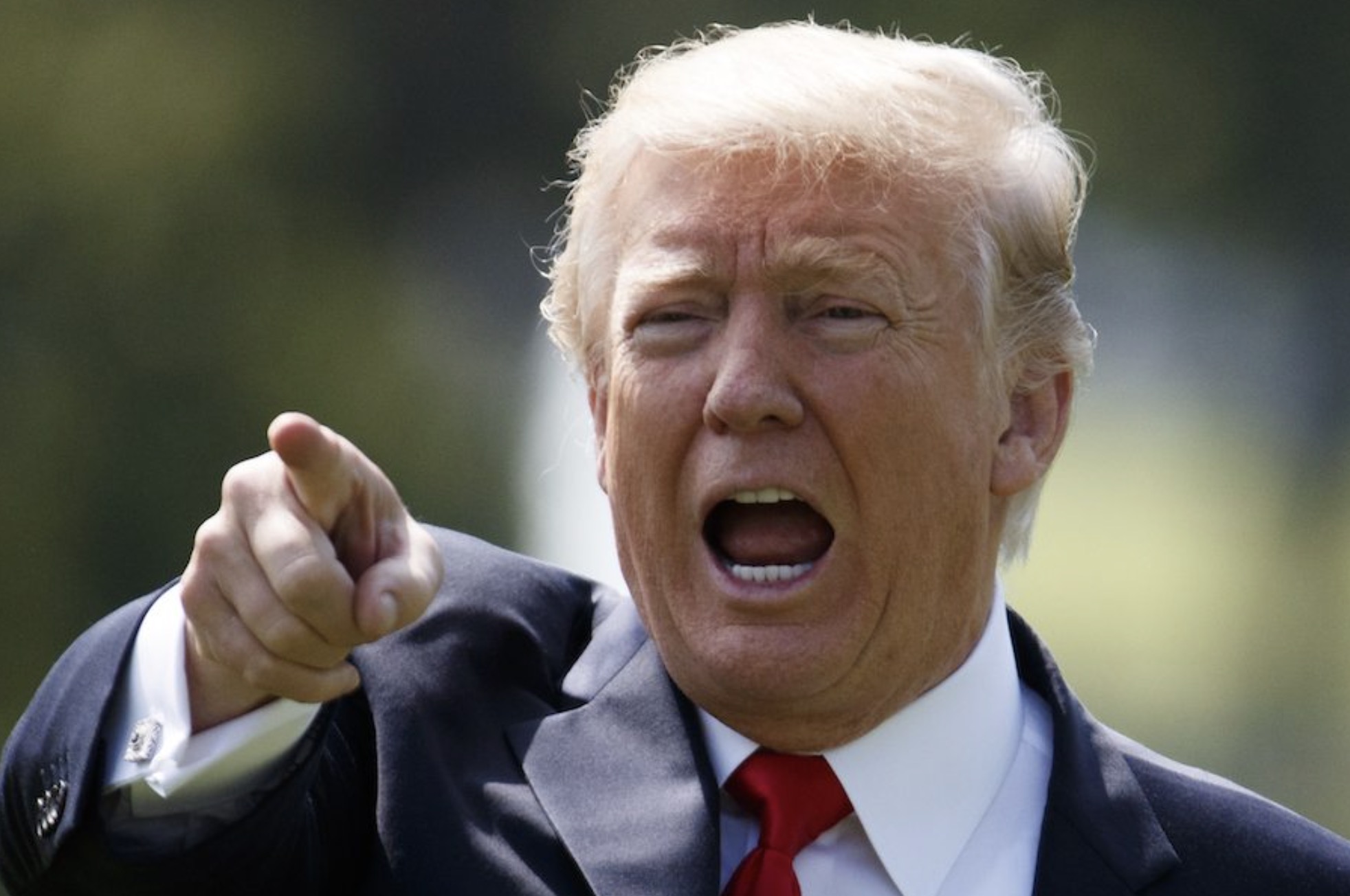 Trump published a statement in reaction to Facebook’s Oversight Board Reiterating Trump’s permanent ban from the social networking platform, based on NBC News.

“What Facebook, Twitter, and Google have done is a total disgrace and an embarrassment to our Country,” Trump said in a statement.

“Free Speech has been taken away from the President of the United States because the Radical Left Lunatics are afraid of the truth, but the truth will come out anyway, bigger and stronger than ever before.”

“The People of our Country will not stand for it! These corrupt social media companies must pay a political price, and must never again be allowed to destroy and decimate our Electoral Process.”

Trump made statements regarding a fundraiser and urged listeners to contribute to Save America.

The fundraiser website states,”President Trump is still BANNED from Facebook! Ridiculous! We are handing him a Donor List with the names of EVERY PATRIOT who publicly stood with THEIR PRESIDENT when the Left came after him.”

“If you step up in the NEXT 10 MINUTES, we’ll make sure your name is the FIRST name on the list.”

“Please contribute ANY AMOUNT IMMEDIATELY to stand with President Trump and to get your name at the TOP of the Official Donor List!”

The board came to the conclusion that Trump “created an environment where a serious risk of violence was possible” when alleging that the 2020 presidential election was stolen.

Ronna McDaniel took to Twitter saying, “Our right to freedom of speech comes from the Constitution, not Facebook’s ‘Oversight Board.’ Big Tech has become an extension of the left’s woke mob and Congress should hold them accountable.”

“Google and Facebook and YouTube actually control much of what America sees, whether it’s you and I talking right now and it gets reposted on any of those platforms, they have the ability to actually raise that profile or lower it.”

“And so it is time that we break up big tech, not just regulate them.”

“You can believe what you want. But no one believes that these social media platforms will regulate or censor, let’s say, Sen. Bernie Sanders like they would former President Donald Trump or Majority Leader Kevin McCarthy.”

“Trump is willing to do anything for himself no matter the danger to our country.”

“And until he stops, Facebook must ban him. Which is to say, forever.”