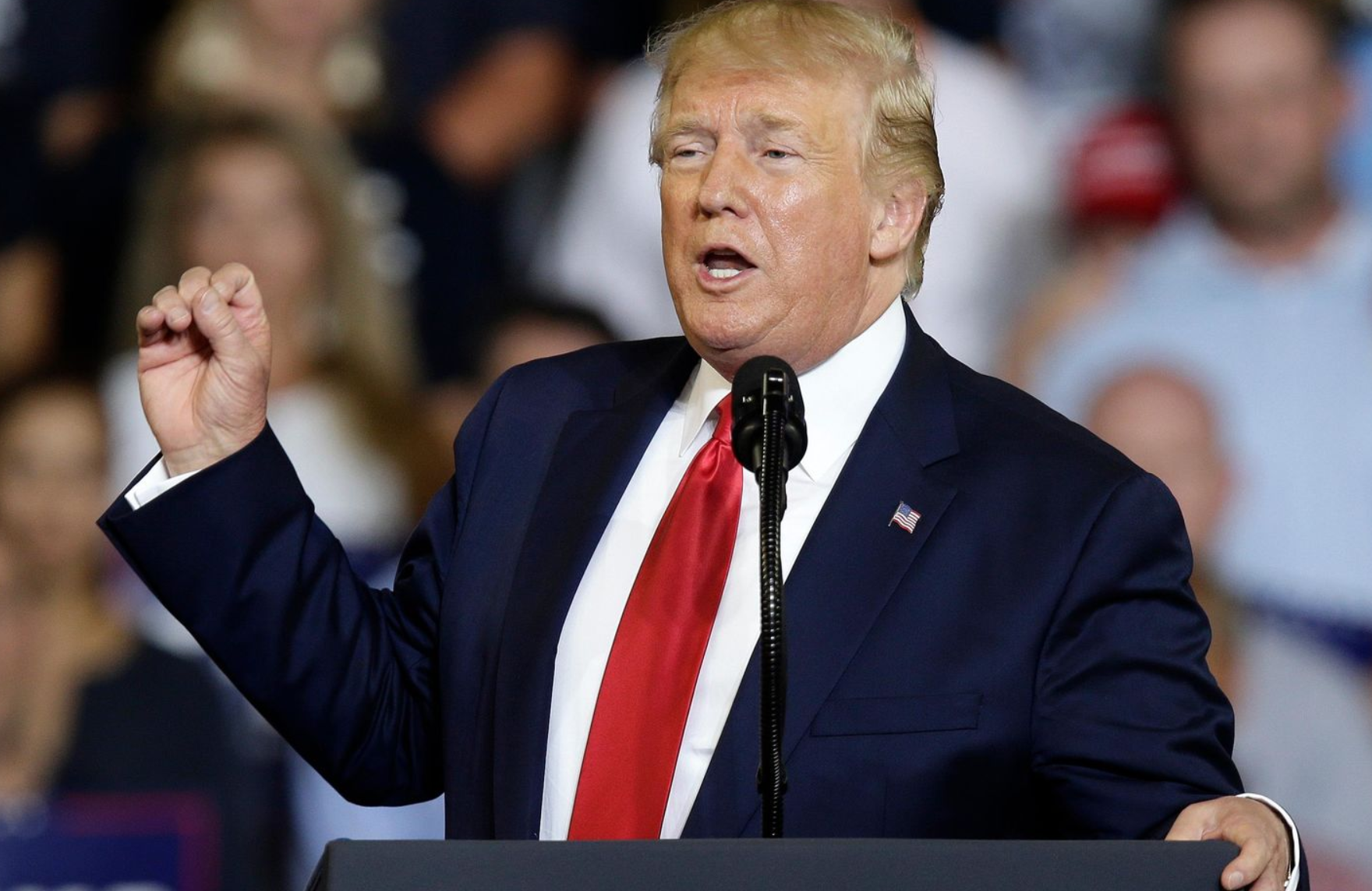 Donald Trump responded on Thursday to Rudy Giuliani, a former Trump Team attorney, being suspended as political retaliation for the claims of 2020 election fraud.

On Thursday, a New York appellate court concluded that ‘there is uncontroverted evidence that Giuliani ‘communicated demonstrably false and misleading statements to courts, lawmakers, and the public at large in his capacity as lawyer for former President Donald J. Trump and the Trump campaign in connection with Trump’s failed effort at reelection in 2020’, and then suspended his license to practice law in the state.

“Can you believe that New York wants to strip Rudy Giuliani, a great American Patriot, of his law license because he has been fighting what has already been proven to be a Fraudulent Election?” Trump stated.

“The greatest Mayor in the history New York City, the Eliot Ness of his generation, one of the greatest crime fighters our Country has ever known, and this is what the Radical Left does to him.”

“All of New York is out of control,” he continued, “crime is at an all-time high–it’s nothing but a Witch Hunt, and they should be ashamed of themselves.”

“According to the ruling, Giuliani violated New York’s ‘Rules of Professional Conduct’ when he “communicated demonstrably false and misleading statements to courts, lawmakers and the public.”

“These false statements were made to improperly bolster (Giuliani’s) narrative that due to widespread voter fraud, victory in the 2020 United States presidential election was stolen from his client,” the court stated.

“We conclude that respondent’s conduct immediately threatens the public interest and warrants interim suspension from the practice of law.”

“You can disagree with everything Rudy Giuliani has said or argued in any forum, while still believing in due process, equally applied norms, and that lawyers have First Amendment rights.”

“Rudy Giuliani hasn’t been convicted, indicted, or w em accused of a crime, yet his NY law license is suspended but felons’ licenses are not.”

“Democrats are savage animals who hate the Constitution and rule of law.”

“Utterly corrupt NY Dems weaponize gov’t & take Rudy Giuliani law license for defending his client but do NOTHING to Godfather Cuomo who put Covid in nursing homes, lied & profited from it, & sexually harassed multiple women according to sworn statements.”