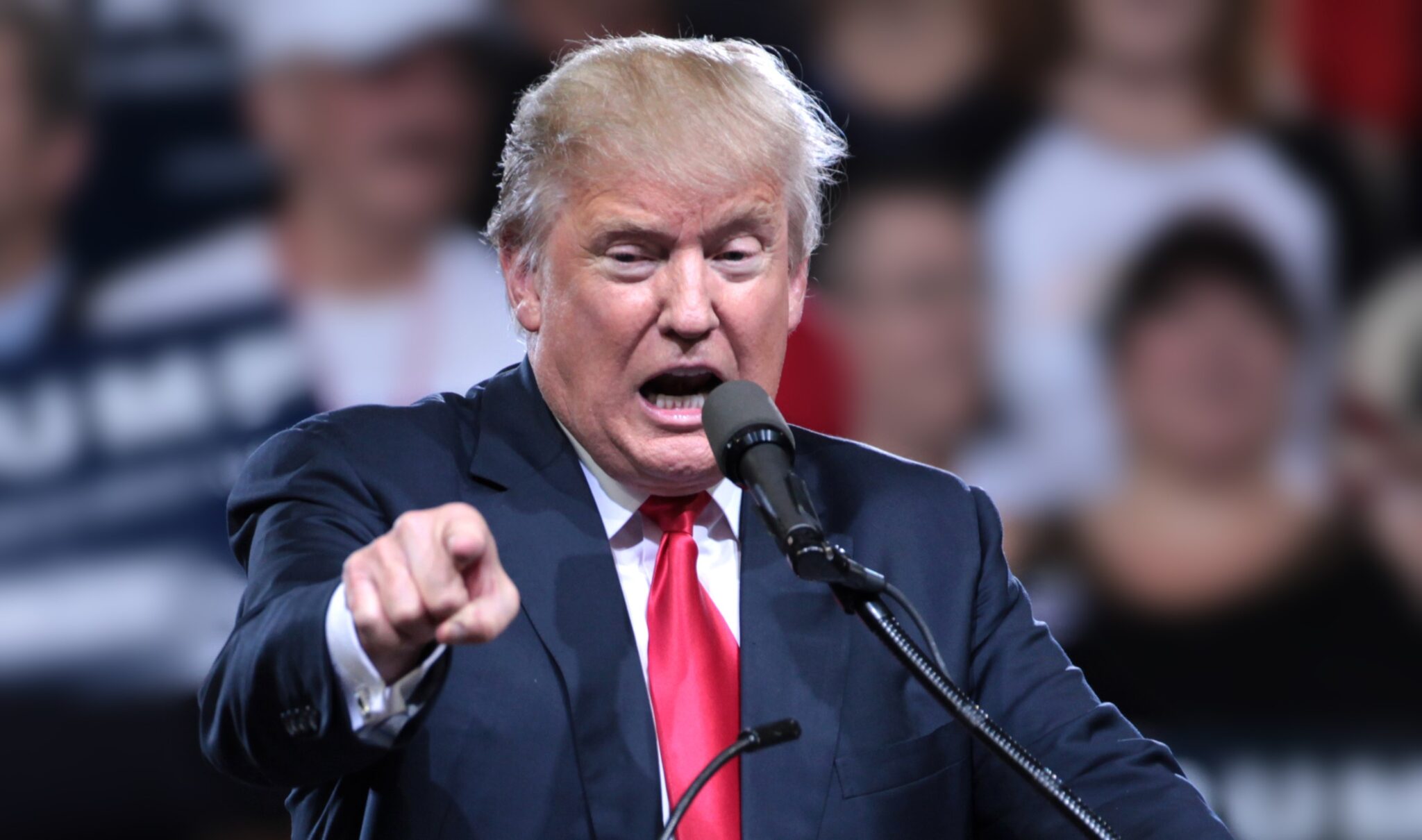 On Thursday, former President Donald Trump issued a statement praising the efforts made by the Maricopa County, Arizona forensic auditors.

A third-party firm is being used to examine the approximately 2.1 million votes cast in the state’s center.

“Arizona Senate hearings on the Maricopa County Election Audit is devastating news to the Radical Left Democrats and the Biden Administration. While this, according to the Senate, is preliminary, with results being announced at a later date, it seems that 74,243 Mail-In Ballots were counted with “no clear record of them being sent,” Trump said — reacting to information presented by the firms.

Trump pointed out many irregularities in Arizona and other states. However, he also took aim at the state-wide results.

“The irregularities revealed at the hearing today amount to hundreds of thousands of votes or, many times what is necessary for us to have won. Despite these massive numbers, this is the State that Fox News called early for a Biden victory. There was no victory here, or in any other of the Swing States either,” he argued of the perceived mistakes.

The former president also questioned the resistance to the audit, arguing that the audit seeks full transparency.

“Maricopa County refuses to work together with the Senate and others who are merely looking for honesty, integrity, and transparency. Why do the Commissioners not want to look into this corrupted election? What are they trying to hide?” Trump questioned.

As a further example of resistance, today’s hearing came as federal Democrats are trying to question the audit results. The House Oversight and Reform Committee’s top two Democrats announced Wednesday that they are initiating an investigation into the forensic examination of ballots.

Justice Breyer Says He Has No Retirement Plans