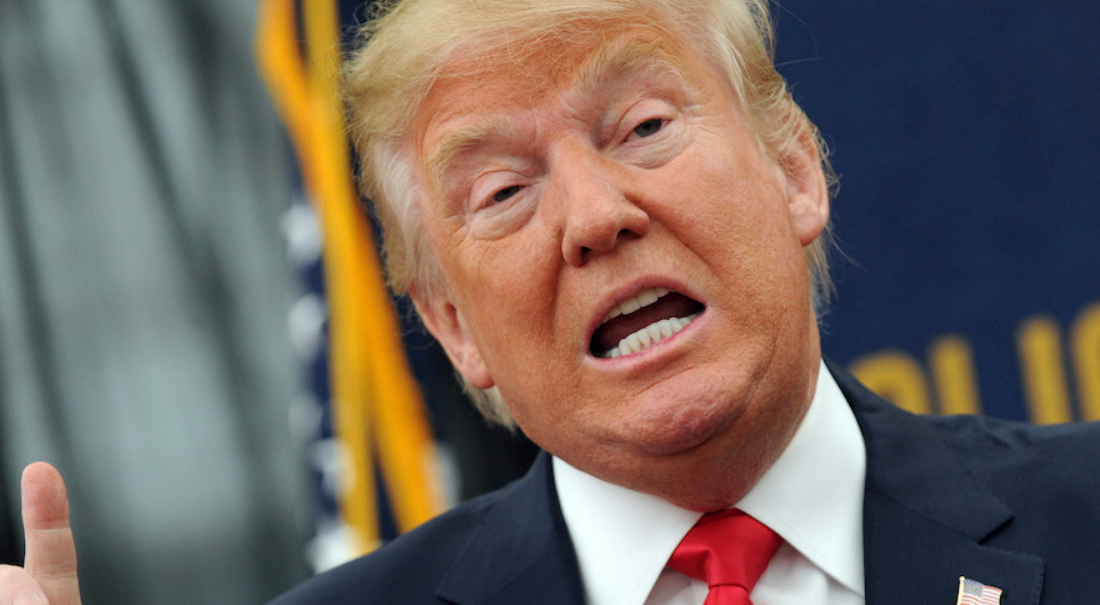 Investigators have been focusing on fringe benefits that the company offered to its top executives in recent months. These included use of apartments and cars, school tuition, and car maintenance.

Investigators examined Trump’s tax records and subpoenaed documents. They also interviewed witnesses, including insiders and executives of the company.

Ron Fischetti, one of Trump’s lawyers, shared with The Western Journal that prosecutors confirmed that Trump will not face charges, “at least, not with what’s coming down in this week.”

Fischetti stated that “there is no indictment being brought down this week against former president.”

Cyrus Vance Jr., Manhattan District Attorney, has been investigating Trump’s business transactions over the past 2 years.

The charges are limited to “a few Trump Org employees who did not declare taxes on fringe benefits” they received.