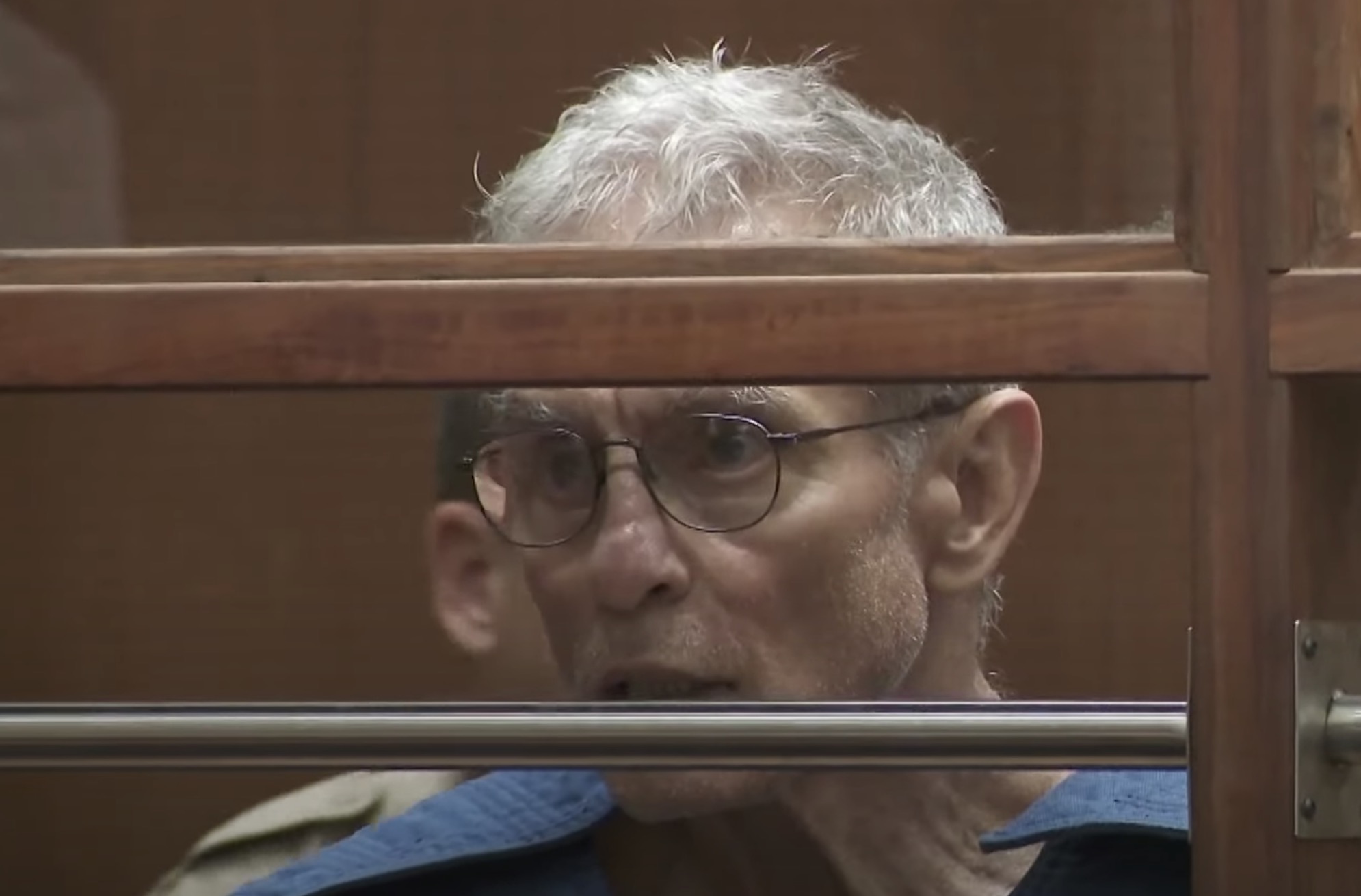 Ed Buck, a prominent liberal activist who gave hundreds of thousands to Democratic candidates, was convicted Tuesday for injecting methamphetamine into men in exchange for sex. This led to two deaths.

A federal jury convicted Buck of two counts of meth distribution resulting in death as well as three other charges following deliberations that lasted for more than four hours following a two-week trial. At his sentencing, the 66-year old will be sentenced to a minimum of 20 years imprisonment. This date has not been set.

Four years after Gemmel Moore, 26, was found dead from a drug overdose at his West Hollywood apartment, the verdict was delivered. An investigation revealed that Buck had purchased a plane ticket for Moore, who was black, to fly from Texas to Los Angeles to “party and play” with the older white man.

In her opening statement, Assistant US Attorney Chelsea Norell stated that the party was the drugs and the play was the sex. “If they didn’t party, he wasn’t interested.”

Moore’s family and activists had demanded Buck’s arrest. They claimed that Buck’s wealth, political connections, and race prevented him from facing any consequences. Despite all the noise, Buck was allowed to continue his fetish two more years after Moore’s passing.

“Today is bittersweet,” LaTisha Nixon, Moore’s mother, said after the verdict. “We got victory today.”

Timothy Dean, 55 years old, died in January 2019 from a meth-overdose. This happened again in Buck’s apartment. Buck was only saved by timely medical intervention after a third friend of his overdosed in September.

Dane Brown, the man who was being investigated, claimed he had been living in Skid Row hotels when he met Buck, an online gay dating and escort website. He then moved in with Buck for part of summer 2019.

“I didn’t think I was going to believed,” Brown said after the verdict. “Walking out of that house, I didn’t know what was going to happen next.”

“This man did some terrible things to human beings,” Joann Campbell, one of Dean’s sisters, told the Associated Press.

Prosecutors said Buck exploited desperate men who were homeless or struggling with drug addiction — many of them black — to satisfy his sexual proclivities.

Buck’s defense team was headed by O.J. Simpson prosecutor Christopher Darden, who claimed that Buck “did nothing to cause the death of any person.” Darden alleged that neither Moore nor Dean died from methamphetamine overdoses and went to Buck’s apartment of their own accord. Darden described Buck’s associates as manipulative people who used his generosity to obtain money and drugs and had every reason to exaggerate the experiences.

Buck, who had given more than $500,000 to mostly Democratic politicians — including Hillary Clinton and Barack Obama — and causes since 2000, was also convicted of four counts of meth distribution, one count of keeping a drug den and two more counts of enticement to cross state lines for prostitution.

“Ed Buck will never harm anyone else,” said Joyce Jackson, another of Dean’s sisters, “and I thank God for that.”