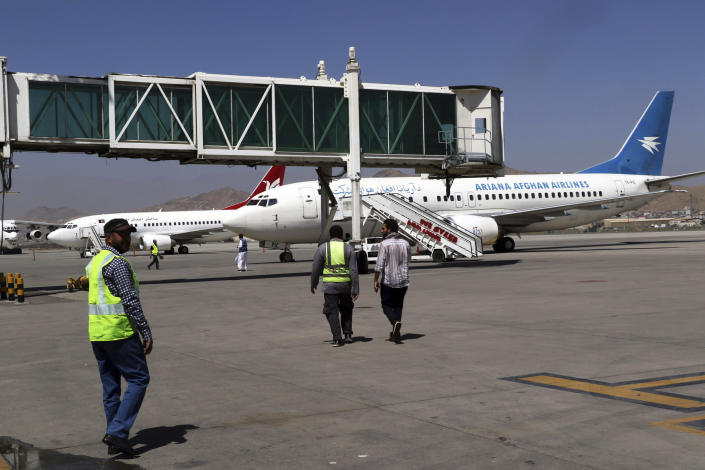 A senior State Department official stated that the United States assisted in the safe departure of four American citizens via overland route to Afghanistan on Monday.

This news was received by Secretary of State Antony Blinken, who was on his way to Doha, Qatar. It came just days after the U.S. pulled all its troops out of Afghanistan, ending a 20-year-old war. Monday’s announcement marks the first time that American citizens have been evacuated from Afghanistan using U.S. government aid since the withdrawal.

Although the official didn’t say where the evacuees were taken, he said that they were met at their destination by U.S. Embassy staff.

The official did not say where the evacuees were taken but said they were met by U.S. Embassy staff upon arrival.

Rep. Ronny Jackson (R-Texas) said that the four citizens were from his District.

In the weeks leading up to the August 31 pullout, thousands of Americans were evacuated from Afghanistan by the U.S. Last week, President Joe Biden stated that between 100-200 Americans with “some intent to leave” were still there. This includes many dual citizens and longtime residents. According to the Biden administration, it will continue to help Americans flee Afghanistan.

Displaced Afghans Caught Lying About Identities to Get Resettled In America