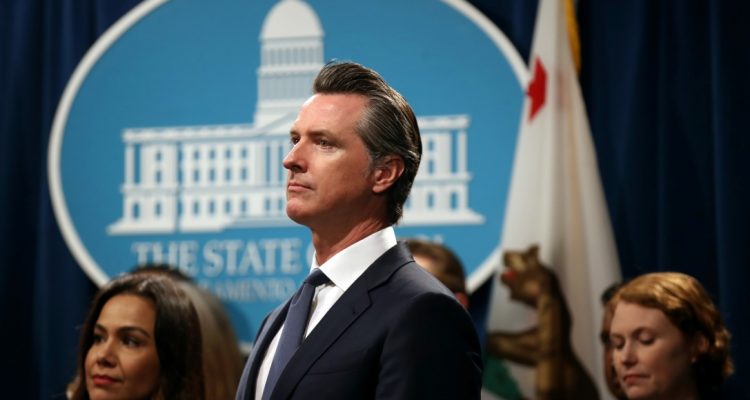 The California gubernatorial recall election against Gavin Newsom will happen after less than 50 people requested to remove their signatures from the recall effort.

Only 43 of the more than 1.7 million Californians who signed a petition to recall Gov. Gavin Newsom withdrew their signatures over the last several weeks, according to the Secretary of State’s office.

The remaining count still meets the threshold to initiate a recall election, which will almost certainly be held sometime this year.

Recall proponents had already turned in a sufficient number of verified recall signatures in April. However, following California election law, voters were given 30 days from April 26 to June 8 to request county officials remove their signatures from recall petitions.

The final report from the Secretary of State’s office validated 1,719,943 signatures on the recall petition. The recall effort needed 1,495,709 verified signatures to trigger a recall election. Approximately 441,406 signatures were invalidated.

Former Detroit Police Chief States: We Have a Criminal Problem, Not a Gun Problem