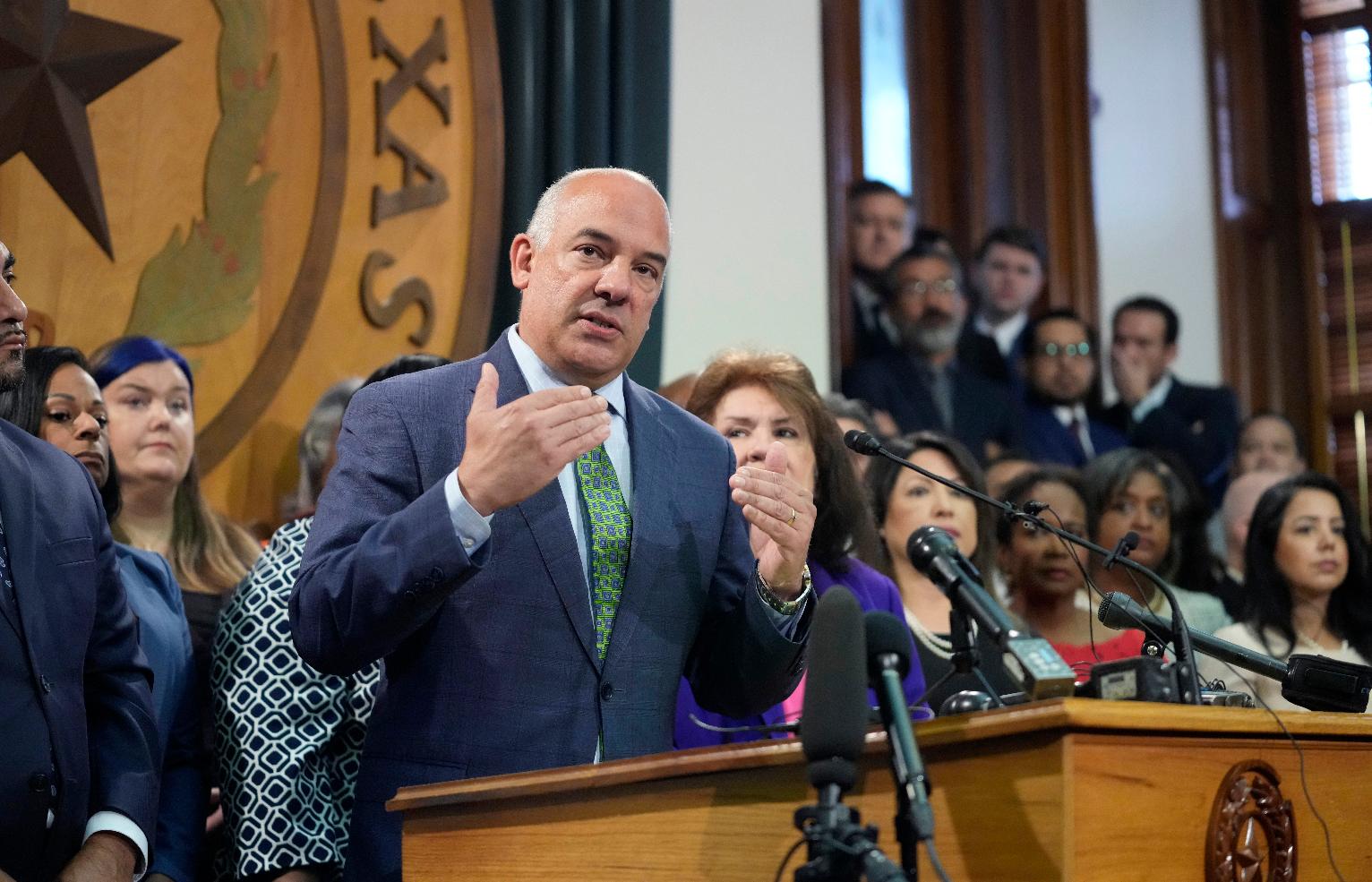 In this day and age, where nearly every person on the planet has the entire history of the world in their hands (via cell phone), how can some still choose to be so ignorant?

We all know, for example, that liberals hate America. We all know that they want her to be weaker. Their policies and rhetoric make this clear. However, the fact that certain people are able to vote for these types of cretins in office speaks volumes.

Here’s the latest on those childish Dems from Texas, via The Daily Wire:

The Texas Democrats who fled their state to subvert democracy will reportedly no longer release daily numbers on how many members have tested positive for the coronavirus, which comes as more than 10% of the Texas Democrats who traveled to Washington, D.C., have tested positive for the coronavirus during their time in the nation’s capital.

Cara Santucci, the spokeswoman for the Texas House Democrats, “initially said last week the delegation would provide daily rapid tests for its members and their staffers who are in the nation’s Capitol,” NBC News reported. “But in a Monday statement, she said the delegation will no longer release a daily Covid case count.”

VP Kamala Harris shouts out Texas Democrats who walked out to prevent passage of a restrictive GOP voting bill:

“I applaud them standing for the rights of all Americans and all Texans to express their voice through their vote, unencumbered.” pic.twitter.com/qCNEXi3l3O