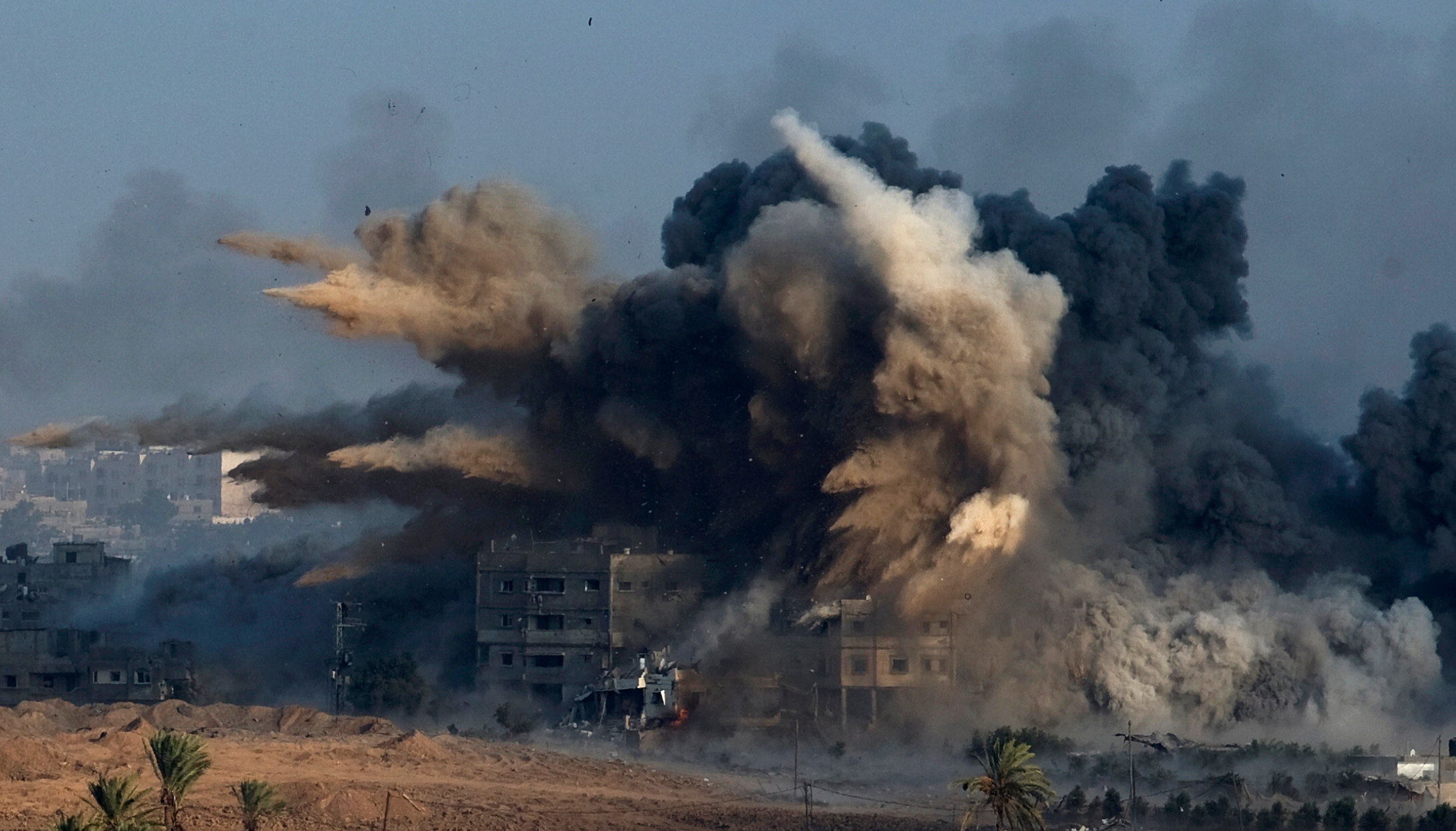 Struggling in Israel and Gaza has now gone on for over a week and casualties are growing, according to Fox News.

IDF said that half a dozen rockets launched from southern Lebanon never reached the Israeli land.

IDF also stated that it is unclear who’s responsible for the rogue rockets.