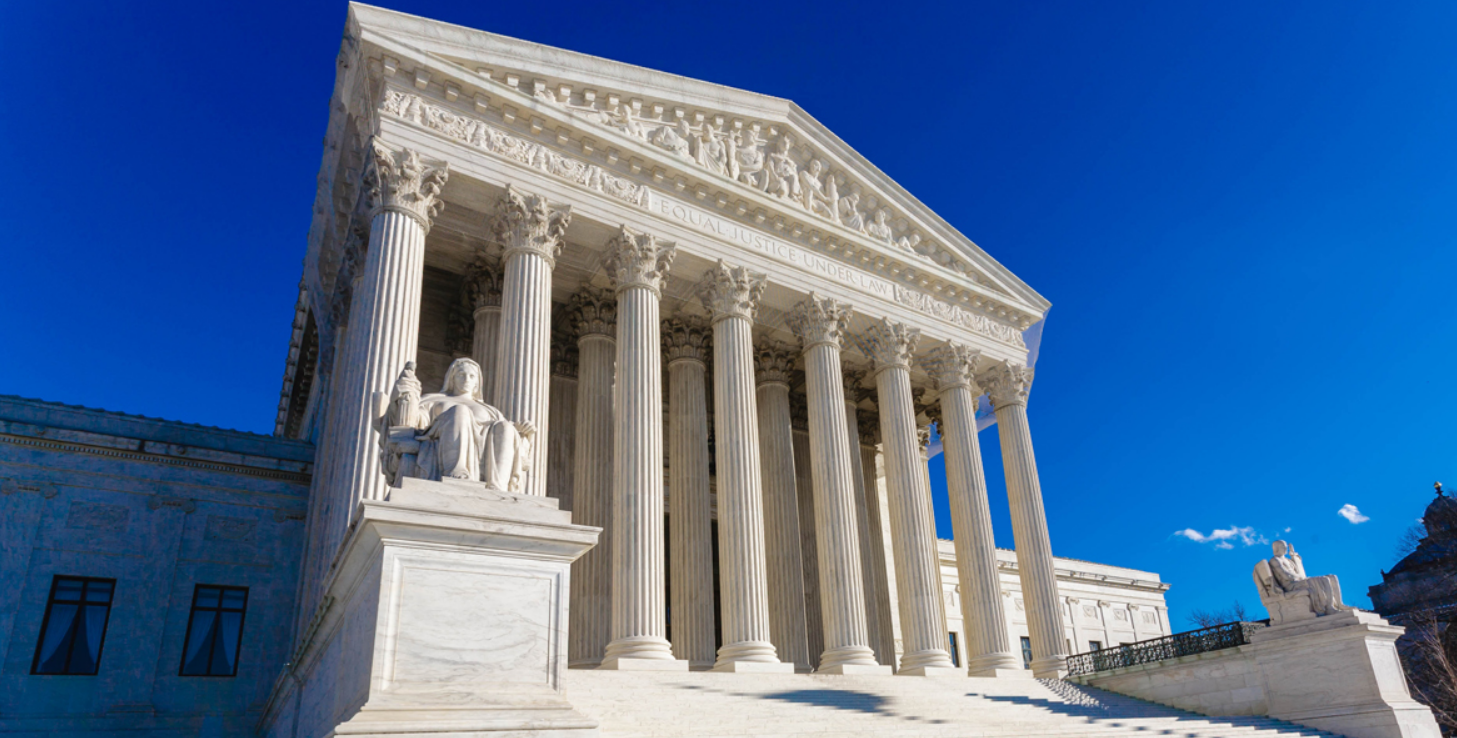 On Tuesday’s The Supreme Court ruled that illegal immigrants who enter the U.S. after being deported without authorization are not eligible for bond hearings.

A 6-3 decision split between the court’s conservative and liberal justices held that a federal statute requiring detention for non-residents who have already received an administratively final removal order applied, even though the illegal immigrants were seeking withholding hearings to keep them from being sent back to their countries of origin. The court ruled that because they were now facing removal based on the reinstatement of the previous final order, they were not entitled to a hearing to argue for release.

“[T]he finality of the order of removal does not depend in any way on the outcome of the withholding-only proceedings,” Justice Samuel Alito wrote in the court’s opinion, reversing a ruling by the Fourth Circuit Court of Appeals.

They claimed that the law governing final orders did not apply to them because they requested withholding hearings. They argued instead that the law that is applicable “pending a decision about whether the alien should be removed from the United States of America” is relevant.

Alito stated that this was wrong, and there is no doubt as to whether or not they will be expelled from the U.S.

“If an immigration judge grants an application for withholding of removal, he prohibits DHS from removing the alien to that particular country, not from the United States,” Alito wrote.

Alito pointed out that this does not mean that someone could be held indefinitely.

“Although the statute does not specify a time limit on how long DHS may detain an alien in the post-removal period, this Court has ‘read an implicit limitation’ into the statute ‘in light of the Constitution’s demands,’ and has held that an alien may be detained only for ‘a period reasonably necessary to bring about that alien’s removal from the United States,'” he wrote, adding that the court has found this reasonable period to be six months. If they are still detained after six months, there would be a chance for release.

In cases where someone reenters after being deported, the Department of Homeland Security will obtain the prior order. It will confirm the person’s identity, verify their identity, and determine if the latest entry was authorized. The person then has the opportunity to contest the finding that they have reentered illegally. If they fail, the old order will be reinstated.

The court’s opinion also explained that the process for seeking a withholding hearing is different in cases of unlawful reentry. In those cases, the individuals have to express fear of return to their countries to a DHS official, who will then refer them to an asylum officer. That officer would then refer them to an immigration judge for a hearing. In other deportation cases, a withholding hearing is sought at the same time as the regular removal proceedings.

Alito stated that hearings on withholding are only meant to determine whether an alien is eligible for deferral or withholding of removal. As such, all parties are forbidden from raising or considering other issues, including those of admissibility or deportability, eligibility to waivers and eligibility for any form of relief.

In a dissenting opinion, Justice Stephen Breyer cited studies that discuss the reality of withholding proceedings. Such proceedings have been found to often take more than a year and sometimes more than two years to be resolved.

“Studies have also found that, once withholding-only relief is granted, the alien is ordinarily not sent to another, less dangerous country. Rather, the alien typically remains in the United States for the foreseeable future,” Breyer wrote. He also claimed that situations like the individuals in this case fall under an exception to the very law the majority relies on.

“In sum, I can find no good reason why Congress would have wanted categorically to deny bond hearings to those who, like respondents, seek to have removal withheld or deferred due to a reasonable fear of persecution or torture,” Breyer wrote. “And I do not agree with the majority’s reading of the statute’s language as denying them that opportunity.”