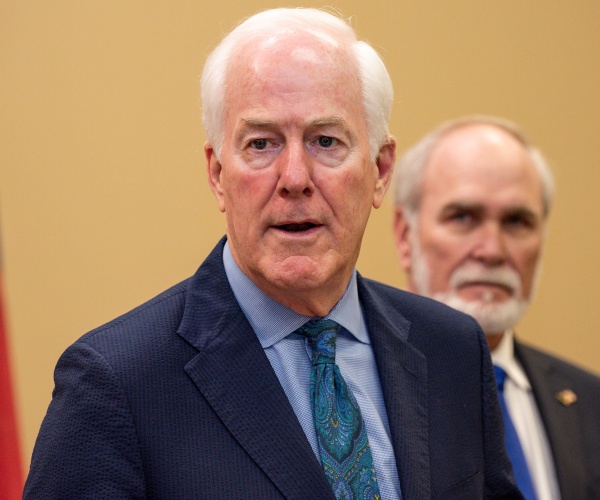 According to Politico, the White House strategy is aimed primarily at maintaining self-damage to a minimum.

“The president is not doing cable news interviews. Tweets from his account are limited and, when they come, unimaginably conventional,” Politico’s Eugene Daniels writes.

“The public comments are largely scripted. Biden has opted for fewer sit down interviews with mainstream outlets and reporters. He’s had just one major press conference — though another is coming — and prefers remarks straight to camera for the marquee moments. The White House is leaning more heavily on Cabinet officials to reach the audiences that didn’t tune into his latest Rose Garden event.”

, Biden’s first press conference in late March was the longest lag in than any president before him in the “modern media era.”

But the media news site argued comparing Biden’s approach to the press and that of former President Donald Trump is”very much like comparing the behavior of a television host eager to be a celebrity to an elected official that can’t be bothered with reporters’ questions.”

Trump relied heavily on Twitter to receive his message out and drive news cycles, and Biden is conducting fewer press appearances and leaving social media in the hands of his communications team, Mediaite noted.

According to the book, former President Barack Obama was reluctant to endorse his former vice president, fearing he would be a”tragicomic caricature of an aging politician having his last hurrah,” so he’s got to be shielded from harming his own campaign.

Third time was a charm for Biden, as the “stars aligned” the authors wrote.

But the president’s deputy communications director Kate Berner countered that Biden does not need to use social media to prove he’s doing something.

“We’re not interested in making everyone crazy on Twitter,” Berner told Politico. “We’re interested in driving the message that Americans around the country know what their government is doing for them and how their taxpayer dollars are being used and feel confident in the administration.”