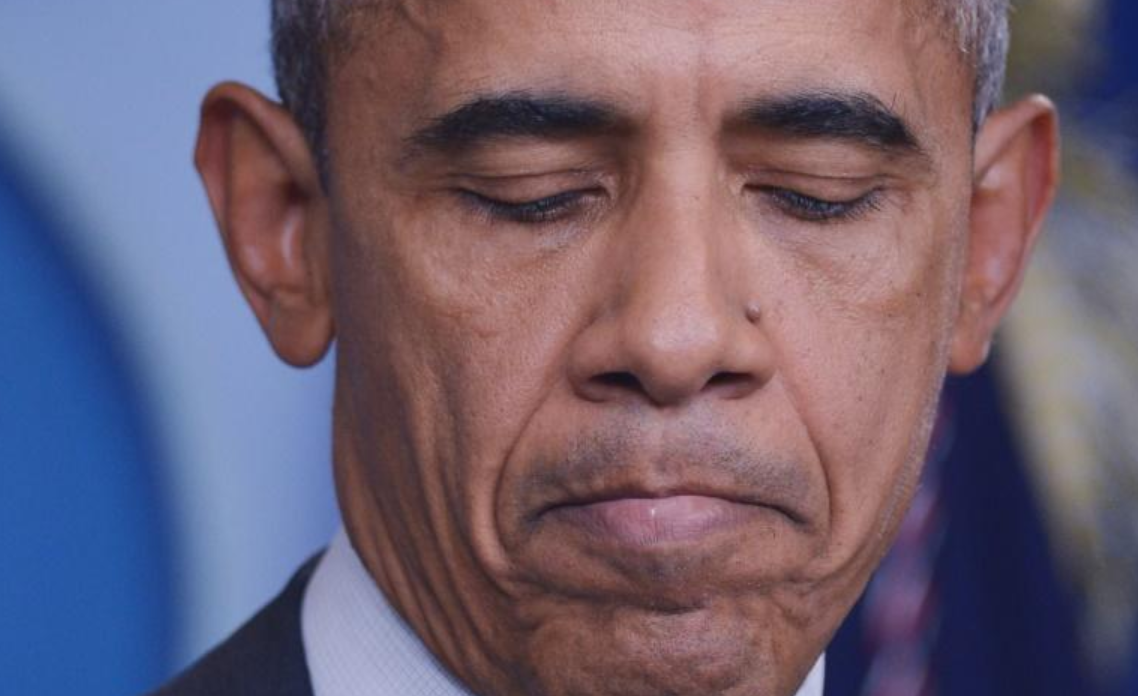 Barack Obama Allegedly hurled insults at former POTUS Trump calling him a”madman” and a”racist, sexist pig,” and other wretched names, based on The Western Journal.

Edward-Isaac Dovere disclosed in a brand new book that Obama stated that”big donors looking to squeeze a reaction out of him in exchange for the big checks they were writing to his foundation,” referring to Trump.

Obama said”He’s a madman,” referring to Trump, based on Dovere.

Obama allegedly stated he preferred Trump over Texas Senator Ted Cruz as the conducting Republican nominee in the 2016 election saying,”I didn’t think it would be this bad.”

“Depending on the outrage of the day,” Dovere alleged, “a passing ‘that f***ing lunatic’ with a shake of his head,” Obama said.

The publication that introduced Obama’s Tru colours is titled,”Battle for the Soul: Inside the Democrats’ Campaigns to Defeat Trump.”

Obama allegedly made the remark after learning that Trump held an association with foreign leaders such as Vladimir Putin as the investigation began due to allegations regarding Russian election interference.

Another Democrat with a potty mouth allegedly told VP Kamala Harris to “go F*** yourself.”

“With what he cares about, what he fights for, what he is dedicated to, you get up there and call him a racist without basis?” Jill Biden allegedly stated.

Trump hasn’t yet dignified the insults with a reply.