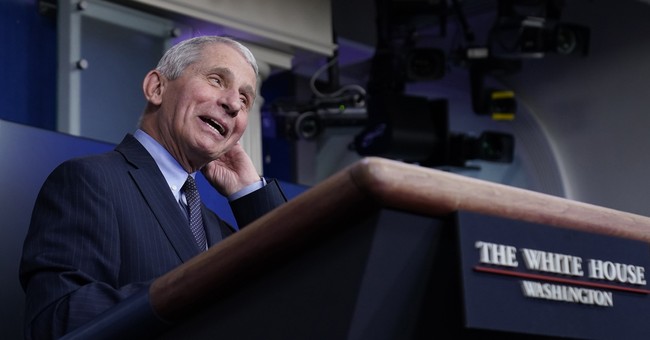 The American people are tired of Dr. Anthony Fauci, according to Town Hall.

New polls revealed that Americans are Fed up with Dr. Fauci.

Respondents were asked, “Which comes closest to your view of Dr. Anthony Fauci’s impact during the pandemic?”

46% of people who took part in the poll said he helped during the pandemic.

30% stated he hurt more than he helped.

50.8percent of Republicans who participate in the poll shared that their assurance”decreased significantly.”

26.1percent of Republicans shared that their confidence was”unchanged.”

34.7percent of Democrats shared that their view of Cr. Fauci remained “unchanged.”

27.3percent of Democrats that participated in the poll shared that their assurance”decreased significantly.”